James Harden of the Nets: Game 3 against Celtics loss ‘Probably good for us’ 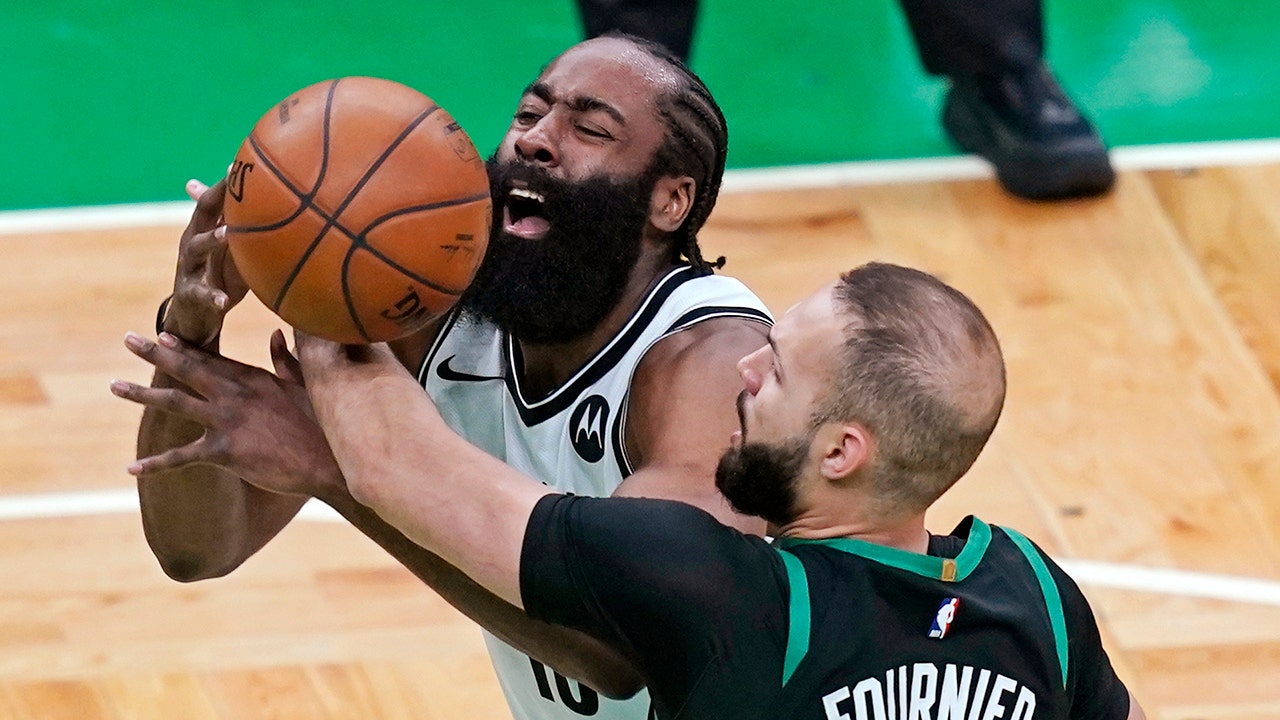 Brooklyn Nets star James Harden led the team with 41 points in their defeat to the Boston Celtics in game three of the play-offs on Friday night.

The Nets also led 2-1 in the series, Harden said after the game he thought losing could be a good thing.

“As much as we don’t want to lose. This might be a good thing for us… Game 2 we played very well. It’s a reminder that things are not going to be that easy,” he told ESPN.

A wake-up call for the Nets might be a good thing.

Jayson Tatum was able to collect 50 points in Brooklyn’s defense, 16 for 30 from the field and 5 for 1

1 from three-point distance. But the failure to stop Tatum was at the tip of the iceberg.

The Celtics had 13 rebounds and beat the net 46-37 overall. Brooklyn had nine turns in the game and the Celtics scored 15 on those turnovers.

Nets coach Steve Nash said: “I think they were a little desperate and turned into attackers after we had a hot start,” said Nets coach Steve Nash. Looking to get into the 3s, they gave themselves the momentum, made the crowd go and started feeling confident for the first time in three games.”