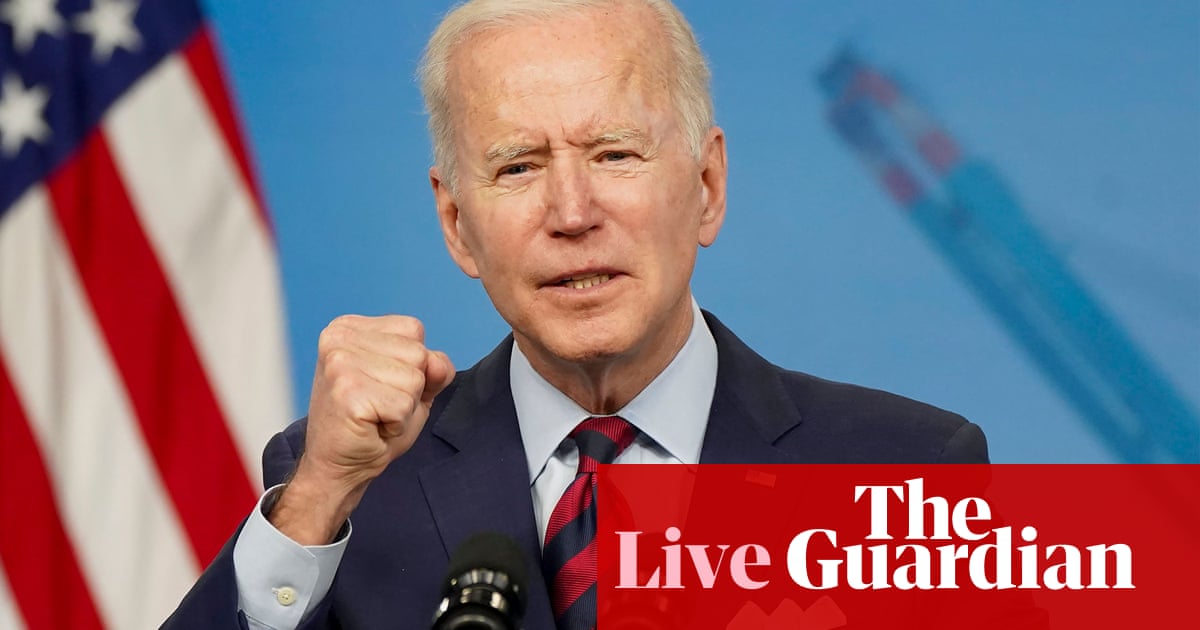 The move includes an order that the Justice Department next month will issue proposed regulations on ‘ghost guns’ – unregistered firearms that can be assembled from parts.

Biden will instruct the Justice Department to clarify regulations to ensure that pistols equipped with a stable brace that will essentially convert to rifles will be regulated under the National Firearms Act. The pistol is cheaper and easier to carry across state lines, while the rifle is more regulated. …

6;red flag’ legal model that allows family members to petition the court to remove firearms from individuals. That is considered a threat – for states to take and adopt. Many states, including Colorado, already have red flag laws in their books.