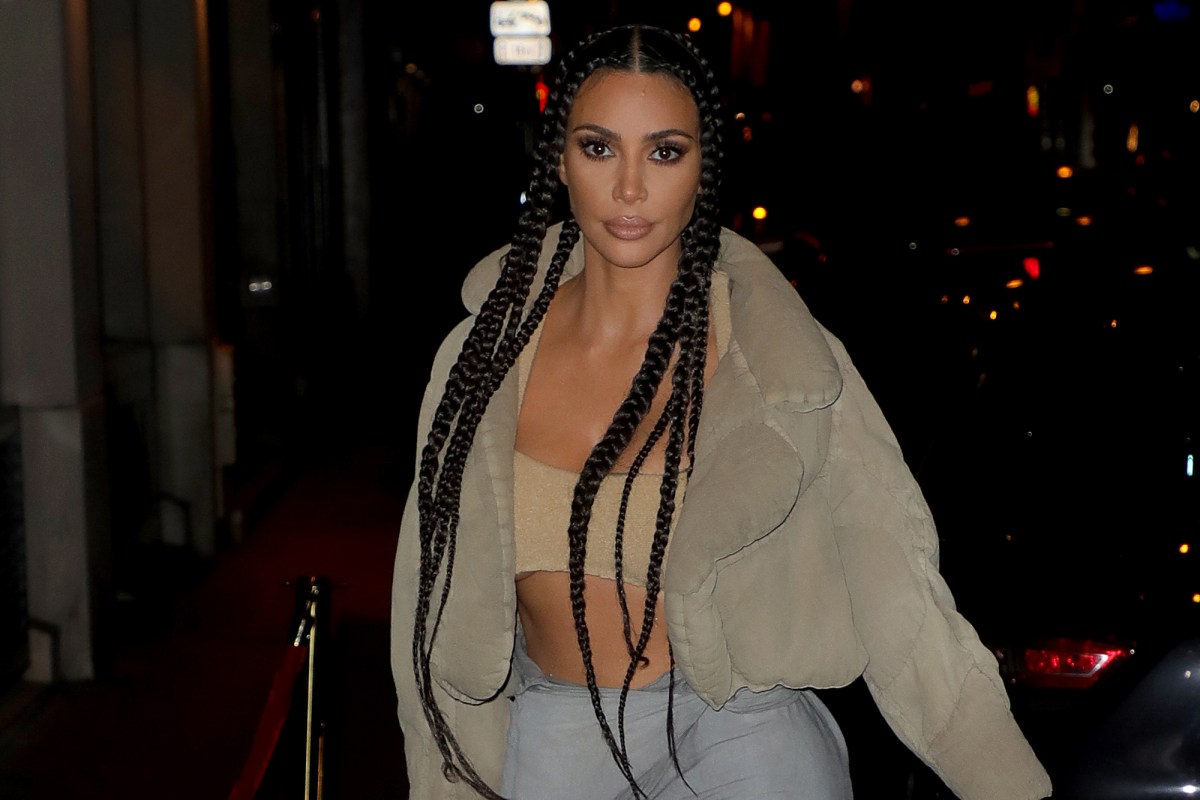 Will the third time be a charm?

Kim Kardashian revealed she failed her “baby bar” exam again in the finale of “Keeping Up With the Kardashians” on Thursday night.

“I failed! F–k! I failed the exam.” A 40-year-old girl who is going to an online law school. Tell her lawyer by phone about her second test. “This is really annoying.”

The mother of four said that her scores “Pretty much the same…[but] Slightly worse” than the first time she picked it up and failed.

“Baby Bars” is a test in California for first-year law students who are not attending an accredited school, such as Kardashian, who are learning under a private tutor.

Students must score 560, or 70 percent, in the seven-hour exam, according to JD Advising, but Kim said she scored only 474 on her first test. It was unclear what she scored on her second try.

Kardashian revealed that she failed the “baby bar” exam for the first time – officially known as the first-year law student exam – in the May episode of “KUWTK.”

“I feel bad. like a coward But it is,” she said in a confession on Thursday̵

7;s episode. “I know I just don’t have to stress about it. There are still a lot of f-king stressful things going on, I just need to do better in the future.”

Kardashian then called her sister Khloé Kardashian to share the news and thanked her for her support, even though she “didn’t pass.”

Khloé, 36, reminded Kardashian she took the exam after battling COVID-19, dealing with the end of “KUWTK” and having trouble marital trouble with now estranged husband Kanye West.

After Khloé’s encouraging words Kim decided that she would take the exam again in July. And she needs to start studying right away.

She studied better. According to FindLaw, a student who fails the “baby bar” a third time may lose credit for the course she has taken so far.

The two-episode special “Keeping Up With the Kardashians” kicks off June 17 at 8 p.m. ET on E!