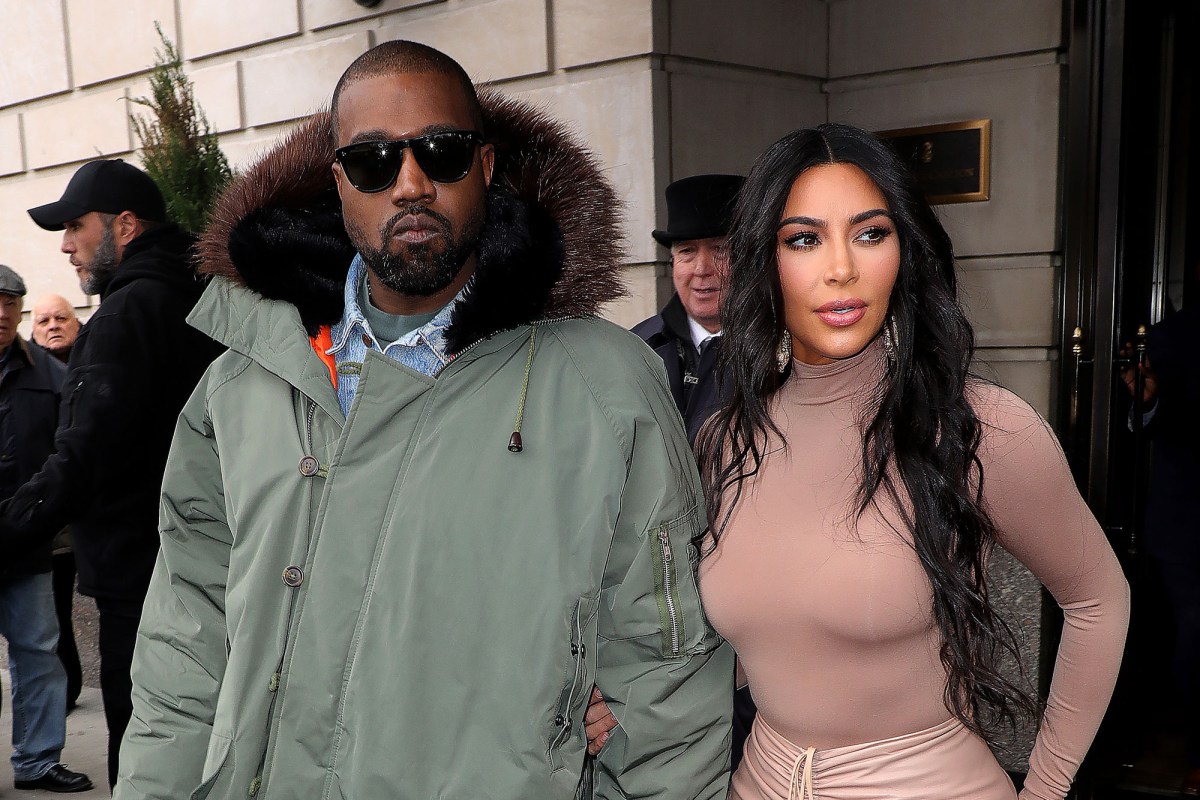 Kim Kardashian and Kanye West’s relationship was strained towards the end of their marriage, where the reality star felt lonely.

A mother of four sat down with Chris. Jenner on Thursday night on “Keeping Up with the Kardashians” and revealed she is unhappy in her marriage because she misses the little things she feels couples should have in common.

“I wish we had a show in common,” she told her mom while explaining how jealous she was of Khloé Kardashian and Tristan Thompson’s on-off relationship again. have to quarantine “I need someone who wants to work out with me… I’m like, ‘Wow, it’s like the little things are all I don̵

Kardashian also admits now that while she’s following what she’s set to do in her career She felt that she had no one to share her success with other than her children.

“I never thought of myself as lonely and never – I always thought. ‘It’s okay, really. I can have children My husband moved from state to state. And I was just riding with him,” she explains, “and I’m fine with that. And after 40 this year, I remembered, ‘No, I don’t want a husband in a completely different condition.’”

Kardashian has also told her mom that she is working with a therapist to get herself better.

“That’s what I’m really excited about, like waking up at 40 and realizing that I just want all the happiness. I know that complete happiness is not the same as complete reality. But if I could have more than that That’s all I want to do everywhere that takes me I just want pure happiness That’s what I’m working on. Find a way to get there.”

Page Six only reported in January that the couple had quietly split, and she finally filed for divorce in February.

Kardashian was previously married to Damon Thomas and Kris Humphries and broke up with her third marriage in a recent episode of “KUWTK.”

“I feel like a failure of af-king it’s like a third f-king marriage,” she said in a flashback of the show last week. “Yes, I feel like a loser af-king, but I think. can’t like that I want to be happy.”