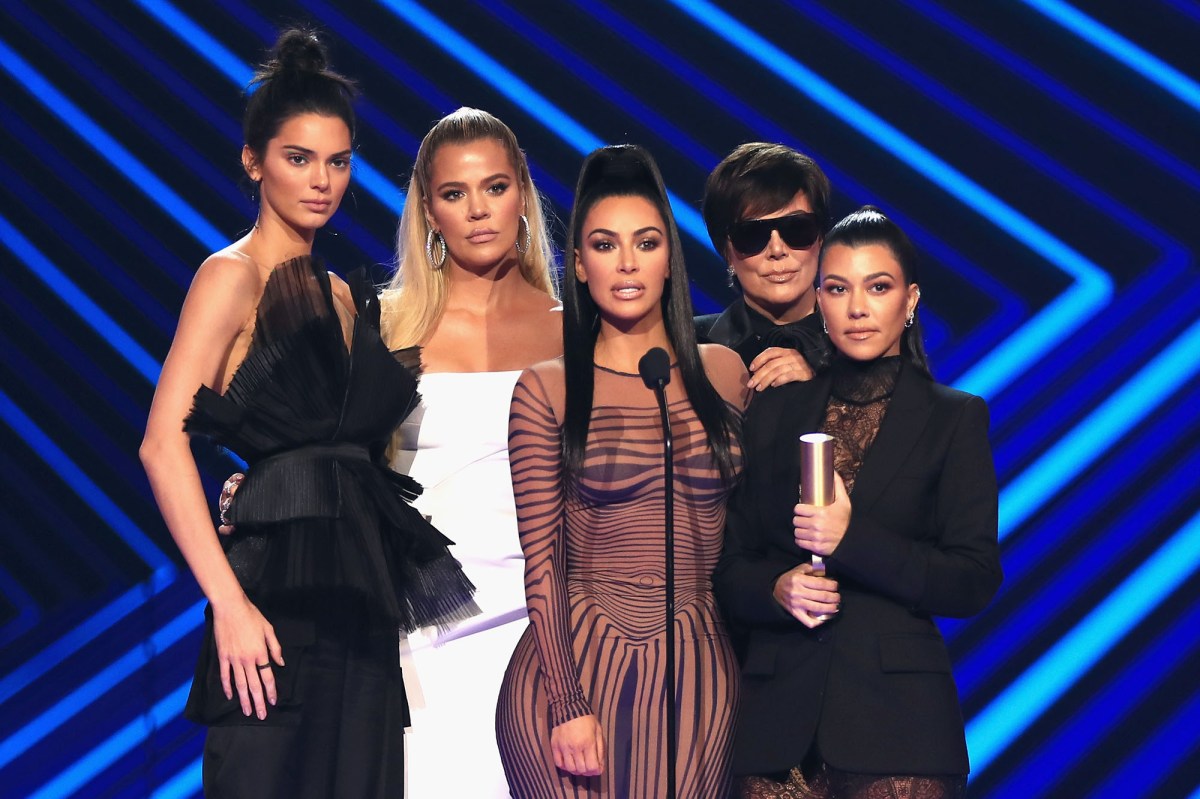 Did you catch up?

After 15 years of reign, “Keeping Up With the Kardashians” is coming to an end — and the secret is revealed as we get to see every last step of the family.

Ahead of the series, longtime producer Farnaz Farjam reveals who is successful in the spotlight and who does not.

It’s no surprise that Farjam told Hayu.com that Kim Kardashian loves her time in front of the camera the most, according to the Daily Mail.

“I would say Kylie. [Jenner] Like the least filming, but she actually appeared more in the final season – probably because it’s season 20 and it’s coming to an end,” Farjam added.

“If you think of the last few family trips we did, Kylie was gone – but she came for this trip. And she̵

According to IMDb, Khloé Kardashian appeared in most of the episodes with a total of 238 times, barely beating Kim, who appeared in 237. Of Kris Jenner’s five siblings and mother, Kylie came in the finale, appearing in just 196 episodes.

Kourtney Kardashian has also gradually dropped out of acting. In 2019, she announced that she wanted to step away from “KUWTK” to focus on raising her three children.

“I just decided to spend more time as a mother and put more effort into it. But I didn’t say goodbye,” she said in an interview with ET. “I always said I wanted to move out someday and stay away from it all. sail away No one will see me again.”

The 42-year-old confessed: “I’m always leaving a lot of places, but then I’m going there to visit and I’ll be like, ‘No, this isn’t, but glad I came.'”

But Kim disagreed with her sister’s opinion. “Our job is to be open and honest and to share ourselves as much. And it seems that in recent years Kourtney hasn’t really revealed her personal life on camera,” she said in a 2019 episode.

In the trailer for the “KUWTK” series finale, family parent Chris said the hardest part of closing the show was farewell to the crew she thought was family.

“Everyone in this room is my family,” she cried. “Telling the staff is the hardest thing I’ve ever done in my entire life.”

During the sit-down, Bravo host Andy Cohen asked the family why the show ended. and Chris explains “We feel a little overwhelmed. We have been doing everything for a long time.”