Breaking News
Home / World / Lag B’Omer festival: What is it about? – News from the BBC

Lag B’Omer festival: What is it about? – News from the BBC 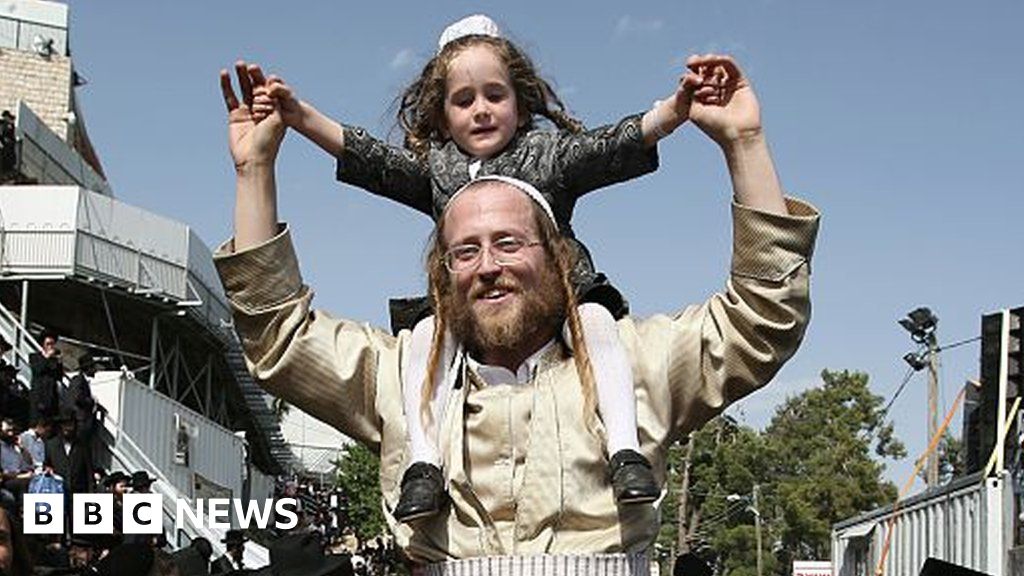