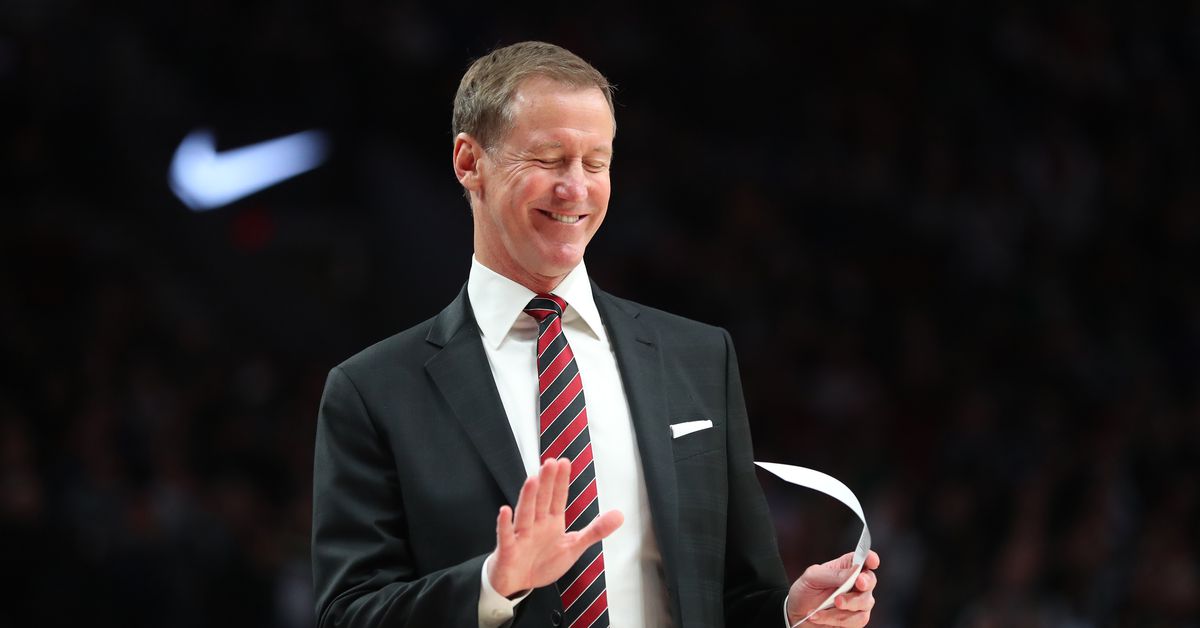 Former Trailblazers head coach Terry Stotts may not have to wait long for his next NBA opportunity. New York Times NBA insider Marc Stein says the Pacers and Magic have shown interest in Stotts.

The Magic have an interest in former Trail Blazers coach Terry Stotts after Orlando and Steve Clifford split up today.

Stein also revealed that the Pacers are rumored to be interested in the Blazers’ former coach.

Still, it said Stotts caught the attention of Indiana as the Pacers decided to keep or replace Nate Bjorkgren after Year 1

. Stotts taught Portland to eight playoff berths and one conference final after losing. Disappointing first round at Denver

Stotts compiled a 402-318 regular-season record over his nine seasons with the Blazers over that period. Portland has qualified for the NBA Playoffs eight times.

NBA combines notebooks: Cade Cunningham at No. 1 is not a foregone conclusion