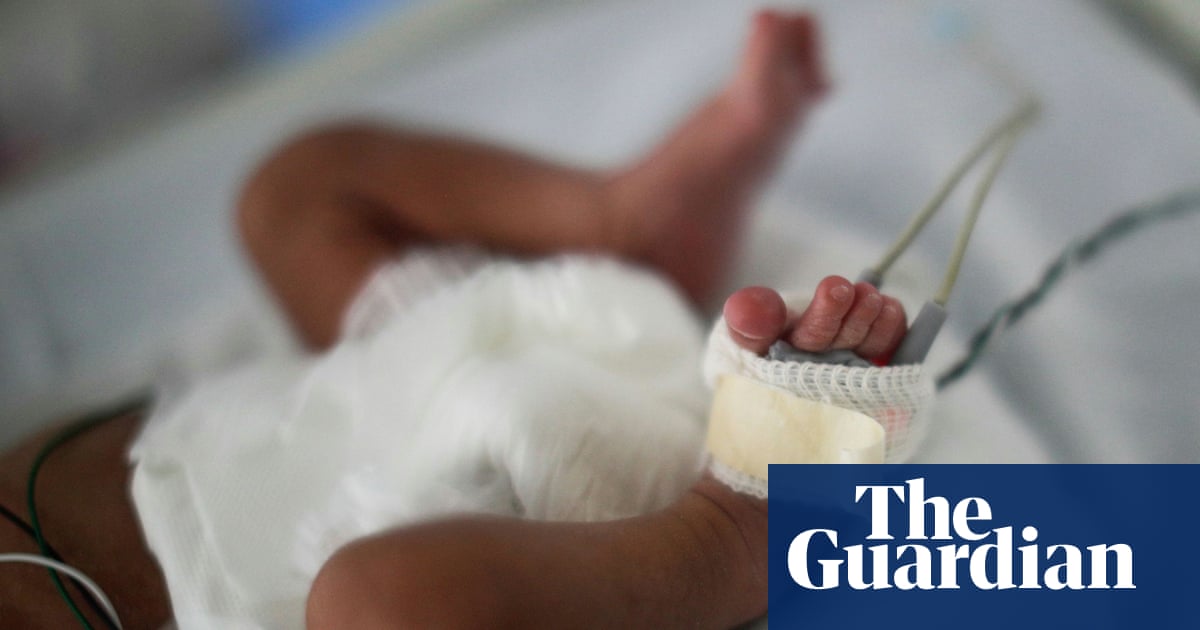 A woman in Mali gave birth to nine babies – two more than doctors detected in her womb – according to the country’s Department of Health, along with a small pantheon of an incomplete mother.

Halima Cisse, 25, is expected to give birth to seven babies, according to Moroccan and Mali ultrasound results, who missed two siblings. All were delivered by caesarean section.

Cisse’s pregnancy impressed the West African country and drew the attention of its leaders. When doctors in March said Cisse needed specialist care, Bah Ndaw, the country’s transformation leader, ordered her to be transported to Morocco, where she gave birth to five girls and four boys, according to Mali’s Ministry of Health.

“Mom and baby are fine now,” Mali’s Health Minister Fanta Siby told Agence France-Presse. And she was informed by Malian’s doctors who followed Cisse to Morocco.

They are scheduled to return home in several weeks, she added.

However, Morocco’s health ministry spokesman Rachid Koudhari said he had no knowledge of the multiple miscarriages in one of the country’s hospitals.

Doctors are concerned about Cisse’s health, according to local media reports, as are the chances of survival for babies nonuplets are extremely rare.Medical complications in multiple births of this nature often mean that some babies are not yet full.

With Agence France-Presse and Reuters