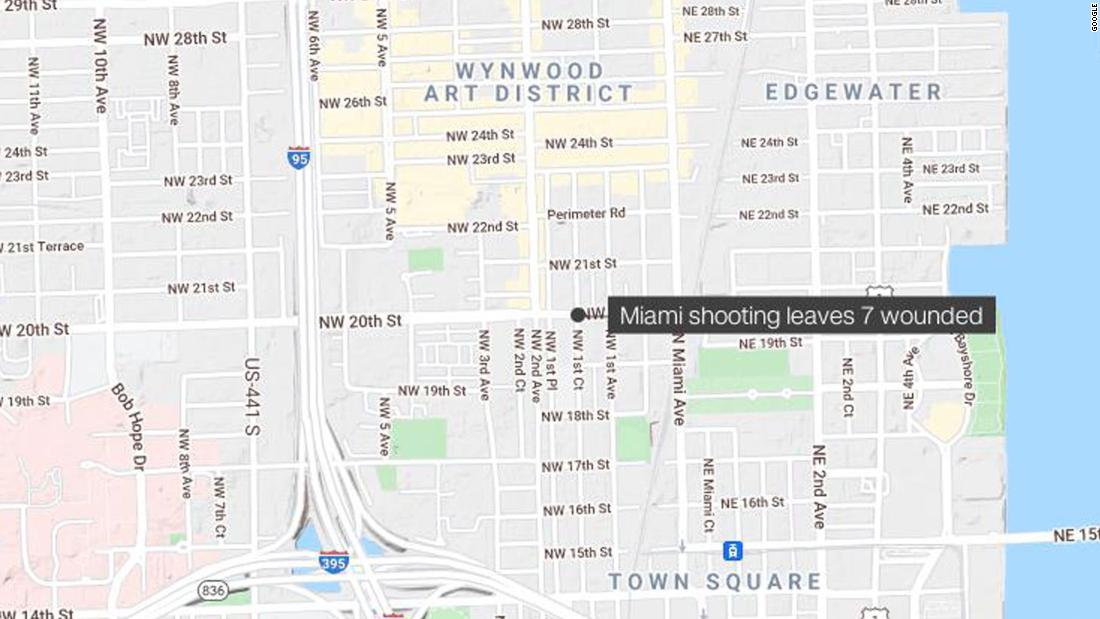 Some of the shooting victims arrived at the hospital themselves, Delva said.

One victim was taken to the University of Miami Hospital. and six others are at Jackson Memorial Hospital. do not know their terms

The shooting is being investigated, Delva said. Police have not released information about the suspect or potential arrests.