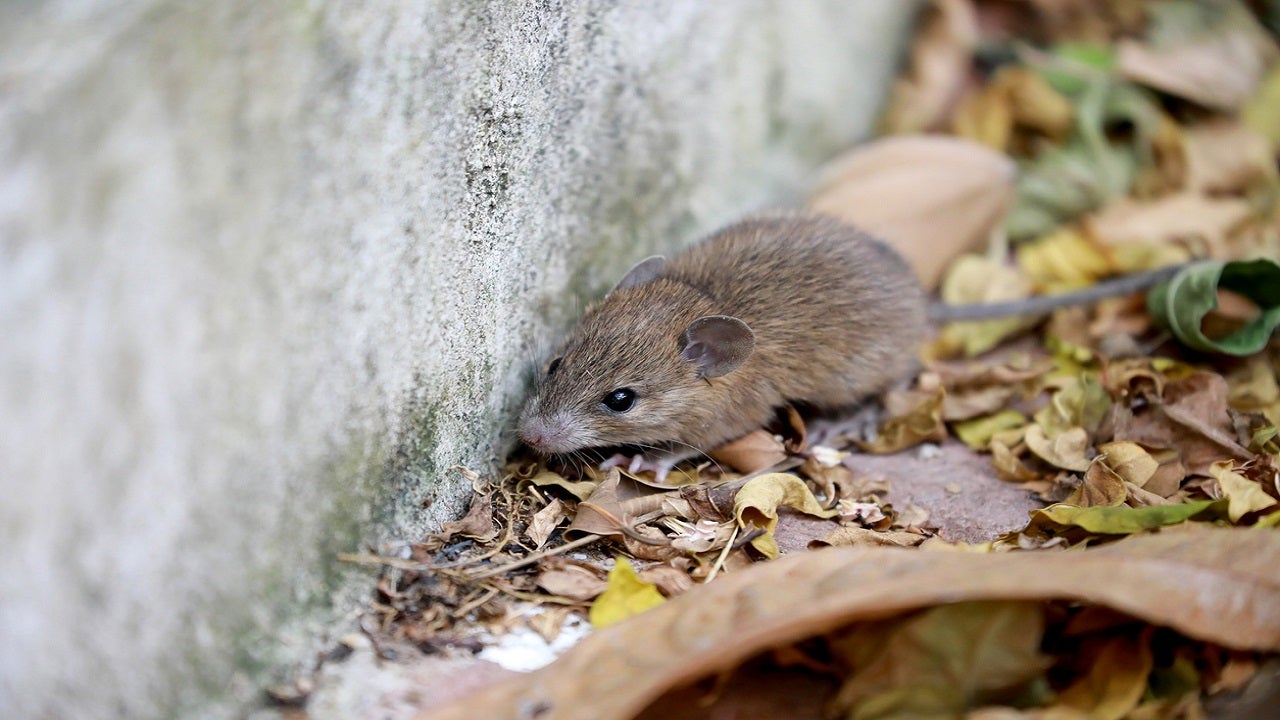 disease caused by rats which US health officials said that it cannot be transmitted from person to person It is usually passed on to patients when they breathe air contaminated with the virus through rat droppings.

The confirmed case, under investigation by the county and state health officials, involved a woman in Washtenaw County who “has recently been hospitalized with a fatal lung disease caused by Sin Nombre hantavirus,” according to an official statement. Michigan Department of Health and Human Services “The person is likely to be exposed when cleaning an empty house that has signs of active rat infestation.”

Michigan officials explained Hantavirus was tied to hantavirus lung syndrome in a sick man in the southwestern United States in 1993, although the earliest case involved a Utah man in 1959, according to the United States. The CDC has reported most infections among adults. and occurs in spring and summer

Symptoms include tiredness, fever and muscle aches, headache, dizziness, chills, and abdominal pain. Later symptoms may include coughing and shortness of breath. And the disease has a mortality rate of about 40%. Many of the symptoms mimic the signs of COVID-19.

Dr. Juan Luis Marquez, medical director of the Washtenaw County Department of Health, said in a statement: “We can prevent and reduce the risk of hanta virus infection by taking precautions and being alert to the possibility of infection. “Use rubber, latex, vinyl, or nitrile gloves when cleaning rodent-infested areas. Ventilate the area at least 30 minutes before work. And make sure to clean the wet area with a disinfectant or chlorine bleach before cleaning.”