Missouri reported the first case of the South African variant. 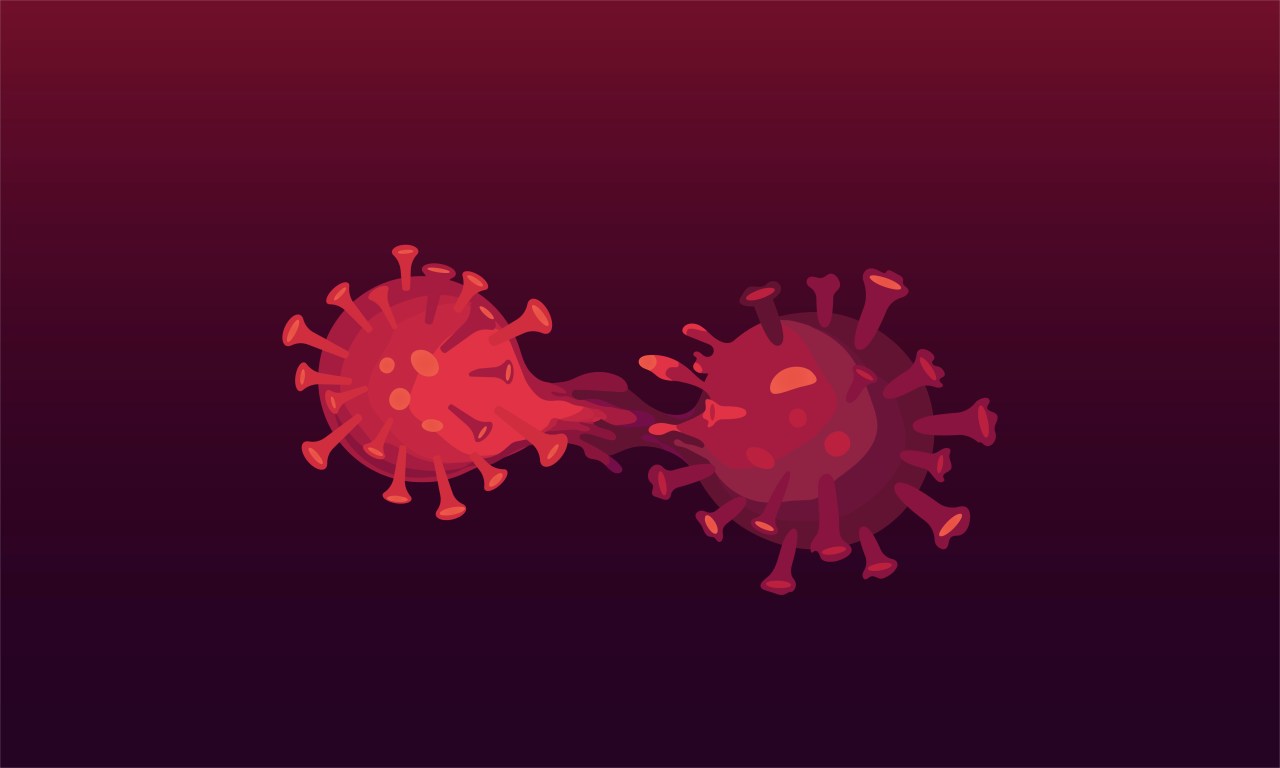 JEFFERSON CITY, Mo. – The Missouri Department of Health and Senior Services is reporting the first identification in a Missouri resident of the COVID-19 strain, first encountered in South Africa in December 2020 and began to Reported in the US in late January.

The variables were identified in a sample of adults who lived in Jackson County.

DHSS said that to protect the privacy of individuals, no additional information about patients would be disclosed.

The variables are determined by all genome sequences performed through a commercial laboratory.

The latest data from the Centers for Disease Control and Prevention shows 374 cases were reported to the CDC in the United States as of April 5, at least 34 states have identified patients so far.

At this point, it is not yet known whether this variant causes more severe disease, and it is not clear whether it is more spreadable than other strains, according to DHSS.

Although this strain can reduce the effectiveness of some vaccines. But the vaccine still offers great protection against morbidity and mortality.

“We continue to encourage preventive measures as we identify more positive cases of these variables,”

; said DHSS Director Dr. Randall Williams. Individuals consider getting vaccinated whenever possible. The vaccines currently available in the United States appear to be effective against these different viruses. ”

Missouri Immunization: How to Schedule a Vaccination Today

Another form of concern, called the UK variant, was first identified in Missouri in February 2021 and currently has 35 cases in the state.This variant was first reported in the United States at the end of December 2020.

Evidence from the UK indicates that this variable is spread rapidly through more populations, and that fact could lead to a rapid increase in the number of hospitalizations and deaths. Further studies are needed to confirm these findings.

The power of light and oxygen clears the proteins of Alzheimer’s disease in living mice.