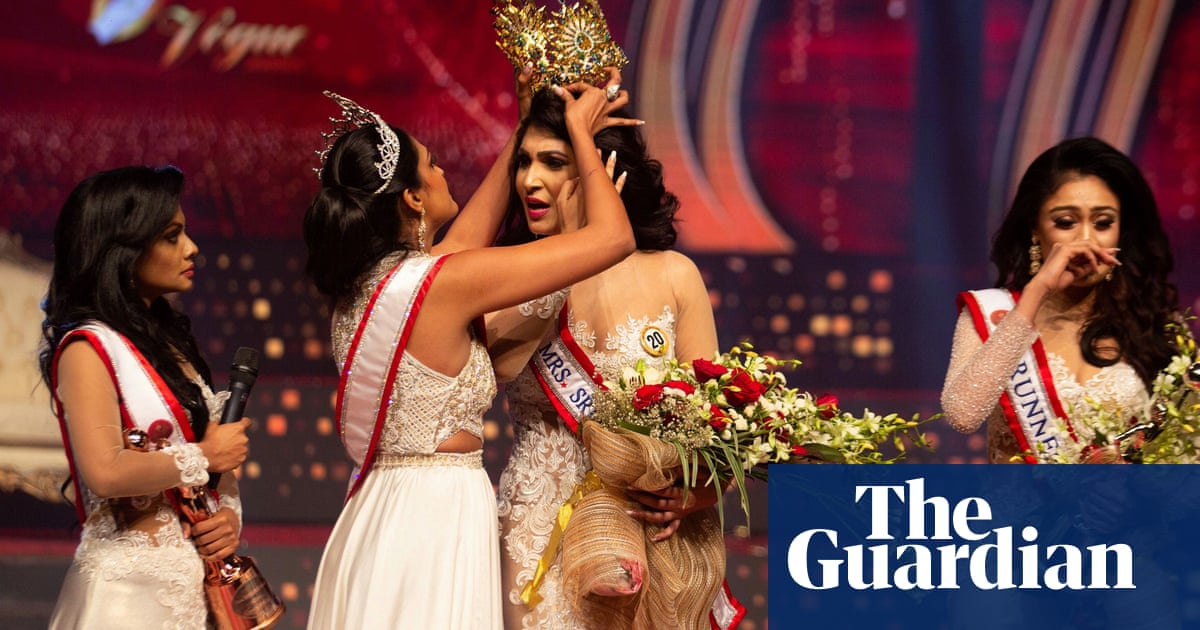 The controversial Miss Sri Lanka 2021 round came to an end on Tuesday after the country’s top beauty pageant winner was crowned champion. A video of the April 4 event opens with the winner of the 201

9 and crowned Mrs World, Caroline Jurie speaking to the audience shortly after announcing the winner and runner-up in Colombo.

Jurie announced that Pushpica Desilva was ineligible to win because she was divorced and forced to remove the crown. Mrs Sri Lanka World’s national director, Chandimal Jayasinghe, told media on Tuesday the crown would be returned to De Silva after the contest organizers confirmed she was not a divorcee.