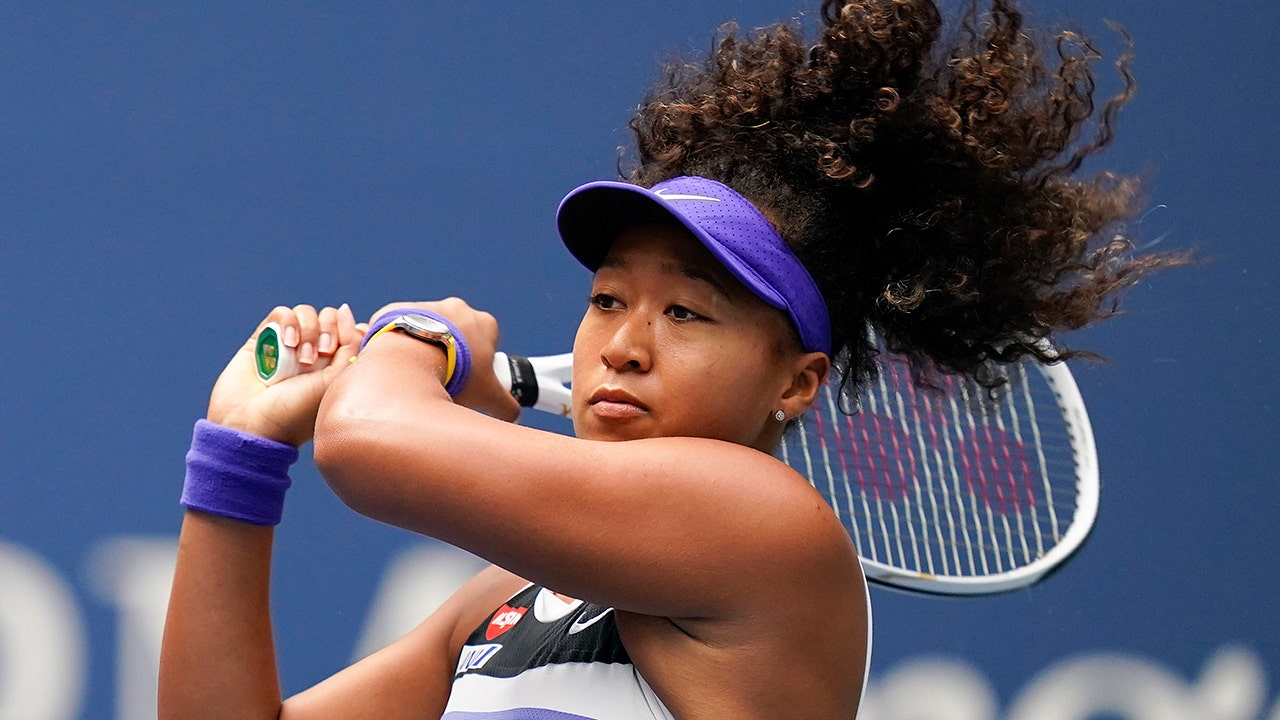 Naomi’s decision to boycott the media Osaka during the French Open didn’t make fun of her other tennis players, including number one Ashleigh Barty.

Osaka said earlier this week that she would avoid the media. citing stress affecting her mental health. She said she knew she would be fined for ignoring the press conference. but hopefully the fine will be sent to “Mental Health Charity”

Barty, who is set to begin his search for Sunday’s French Open with American Bernarda Pera, told media.

“We know what we are applying for as professional tennis players,” the Australian star told Reuters. “I can̵

“Sometimes press conferences are difficult. But it’s not something that bothers me either. It certainly didn’t stop me from sleeping at night on what I said and heard. or what you asked me.”

Australia’s Ashleigh Barty returns the ball to Cori Gauff of the United States during the quarterfinals of the Italian Open tennis tournament in Rome, Friday May 14, 2021. (AP Photo/Gregorio Borgia)

Iga Swiatek, who won last year’s French Open, added she didn’t think talking to reporters would be “difficult” and said it had given her the chance to “Explain our point of view”

NAOMI OSAKA says she won’t speak to the French media.

“It is with deep regret for you journalists. For her personally and for tennis in general,” he told Yahoo Australia. “I think this is a wonderful mistake. It shows today (Demand) How strong is there good governance in tennis? in my opinion it is not acceptable We will adhere to the laws and regulations for penalties and fines.”

“I always feel that people don’t care about the mental health of athletes. And this is true every time I see a press conference or attend an event,” she said. “We always sit there and ask questions we’ve been asked many times before, or ask questions that make us wonder. And I won’t let those who doubt me

“If the organization thinks they can keep talking, ‘Don’t put pressure or you’ll be fined’ and continue to ignore the mental health of athletes at the heart of their partnership. I had to laugh.”