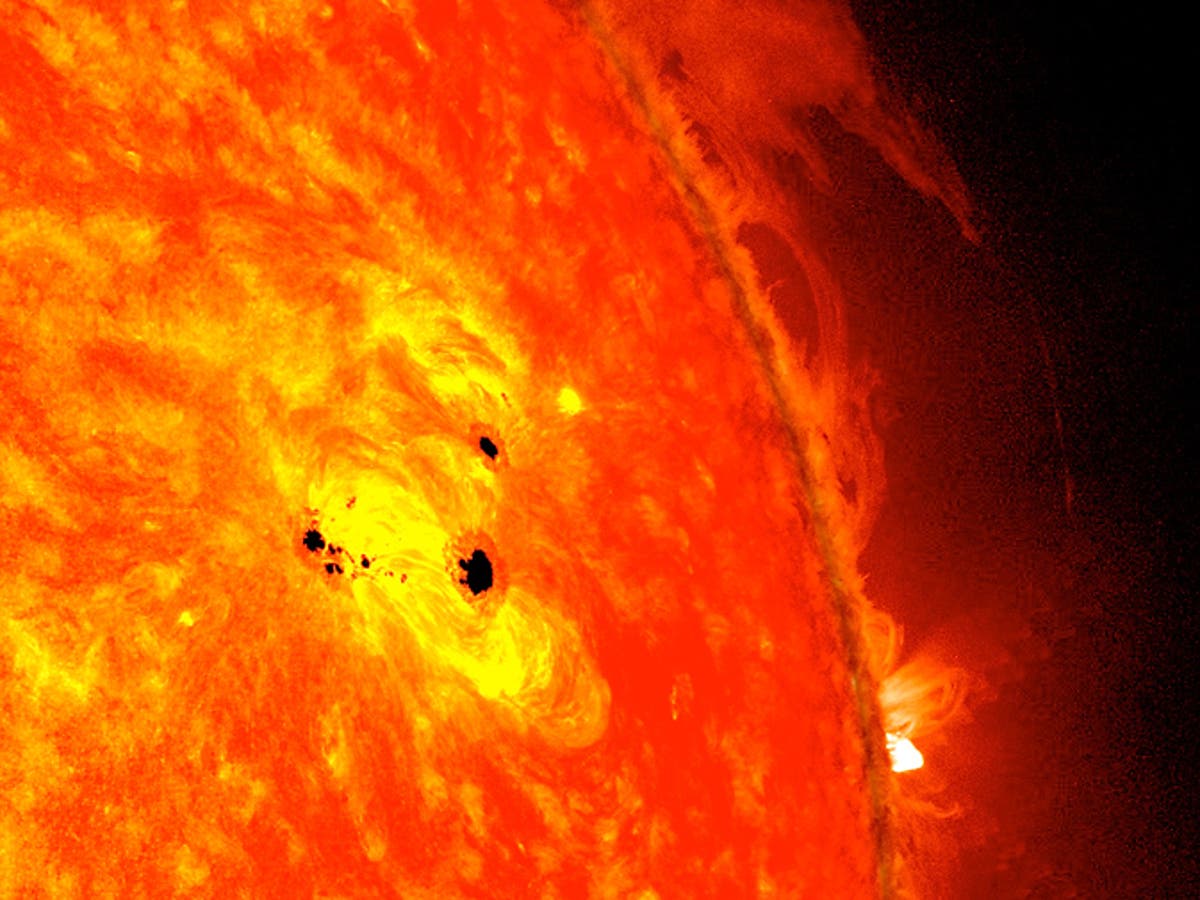 Massive explosion from the sun helps NASA find New ‘basic physics’ to help understand why the sun explodes This could be a breakthrough in space weather prediction.

CMEs and jets are very similar in delivering energy and particles into space. But the former are huge bubbles made by the sun’s magnetic field. Whereas the jet is a narrow-band explosion of solar material. Some eruptions start at the surface. But it doesn’t get enough energy to penetrate. and fell to the surface of the flaming ball of gas.

The presence of the three explosions allowed scientists to use their understanding of one type of explosion to study the other two – and hypothesize that these events often had the same origin.

7;s Goddard Space Flight Center, said: “This event is the missing link. where we can see different types of eruptions in various forms These are all in one small package.” “It drives these explosion points to be triggered by the same mechanism. at different levels.”

This breakthrough discovery has helped scientists predict when a massive eruption could bring the world to a halt. By finding the exact cause of the trigger, in some cases, CMEs, such as solar flares, can emit large clouds of high-energy particles. This could be dangerous for astronauts, satellites and other technologies such as power grids.

Further study may let NASA know when an eruption could threaten Earth and Mars hours in advance. This gives them more time to take precautionary measures. and help protect humanity’s efforts in space.