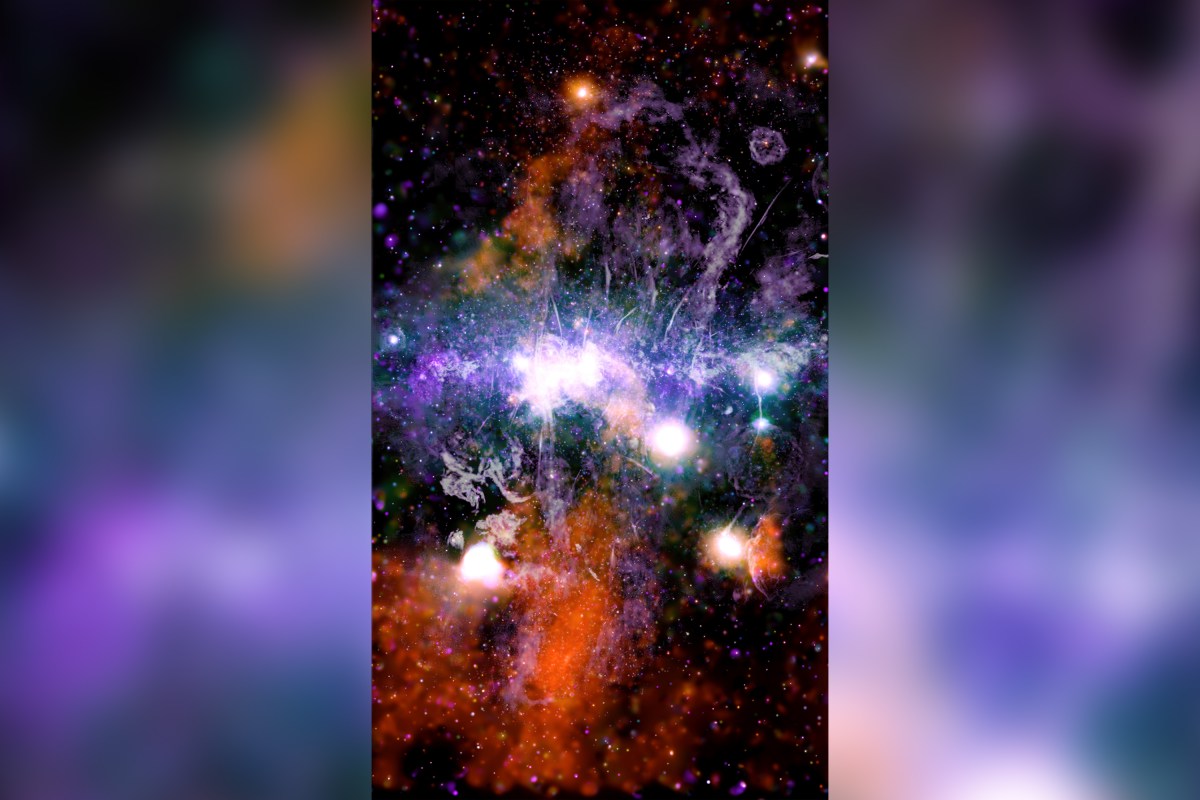 The lights are much brighter in this “town”.

NASA has released a stunning composite image of the Milky Way assembled by astronomers who spent a year collecting images while stranded at home during an outbreak.

Astronomer Daniel Wang of the University of Massachusetts Amherst told AP Friday that the image was “Violent or energetic ecosystems in the heart of our galaxy,” filled with the remnants of supernovae, black holes and neutron stars.

This image is compiled from 370 observations over the past 20 years by the Chandra X-ray Observatory. which shows billions of stars in the center of the Milky Way A radio telescope in South Africa contributed to the image, according to the AP.