NASA’s Perseverance Mars Rover on a road trip for signs of life. 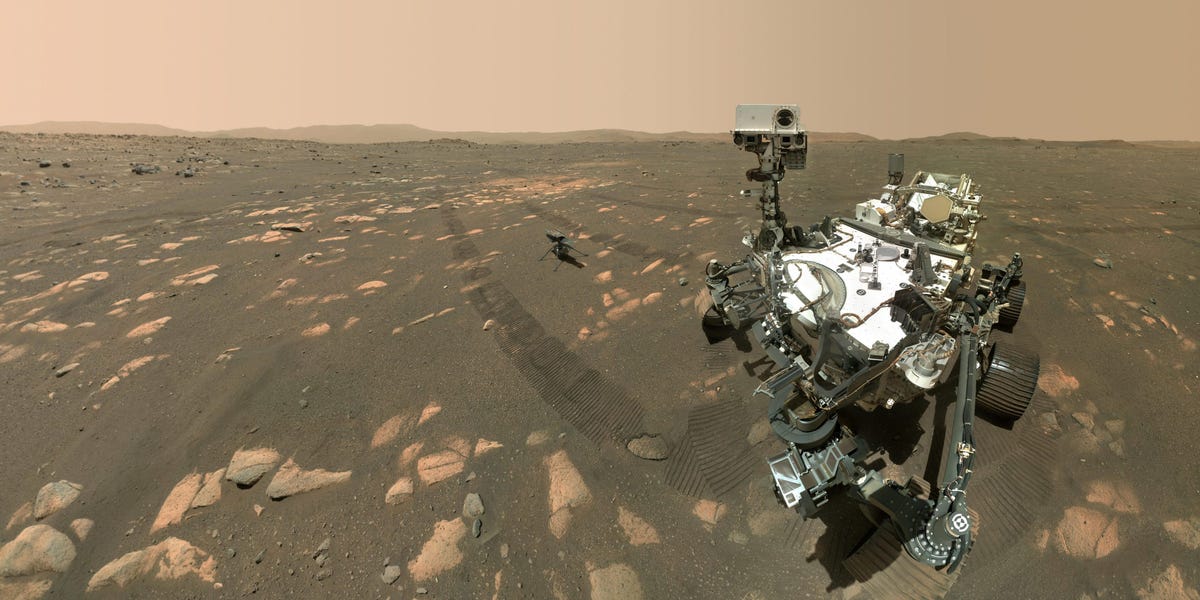 Since NASA’s rover landed on the Red Planet on February 18, it has imaged the surface of Mars and supported the test flight of the Ingenuity helicopter.

Perseverance is set to explore Jezero Crater and cover 1

“We are laying out the testing phase of the Land Rover. Like the landing point in our rearview mirrors. and hit the road,” she said.

“It is from this location that the first samples from other planets will be collected to return to Earth by future missions,” Trosper added.

Perseverance will help NASA understand the crater’s geology and explore the area for signs of ancient microscopic life. The agency said in a statement.

He said his team noticed. “Potential barriers” that perseverance can meet. which includes sand dunes

on a road trip Perseverance will measure and test the area in preparation for further exploration by humans and robots, NASA added.