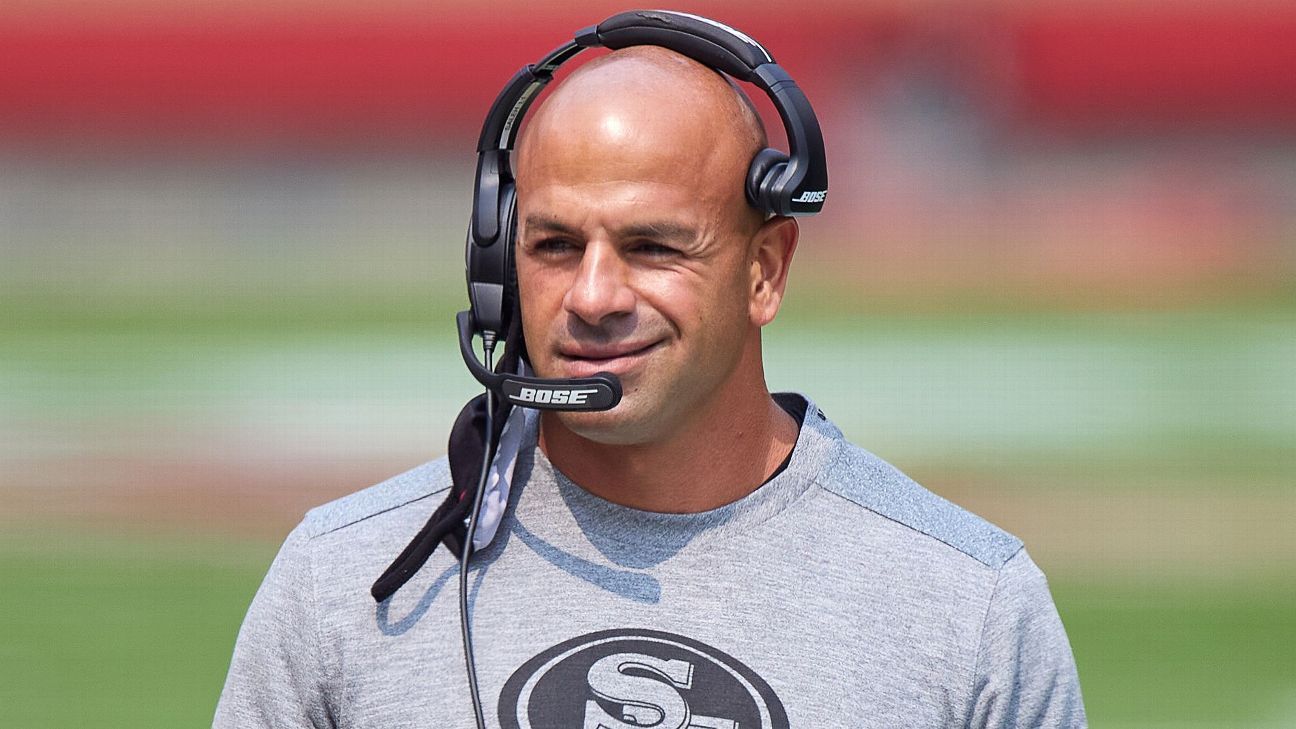 FLORHAM PARK, NJ – The New York Jets, one of the worst seasons in franchise history, has reached an agreement in principle with the San Francisco 49ers defense coordinator Robert Saleh as the next head coach. The team announced Thursday night.

Saleh, 41, interviewed on Friday quickly established himself as the Jets front-line runner on Tuesday, he flew to New Jersey for a second interview.

There is plenty of competition for Saleh, which receives interview requests from six of the seven teams in the NFL chief coaching market.

Saleh is expected to bring 49ers game coordinator Mike LaFleur with him as an offensive coordinator, sources told Schefter.

Saleh replaced Adam Gase, who went 9-23 and was immediately fired after the 2020 season.