Breaking News
Home / Health / Newly identified strains of COVID may be the most contagious.

Newly identified strains of COVID may be the most contagious. 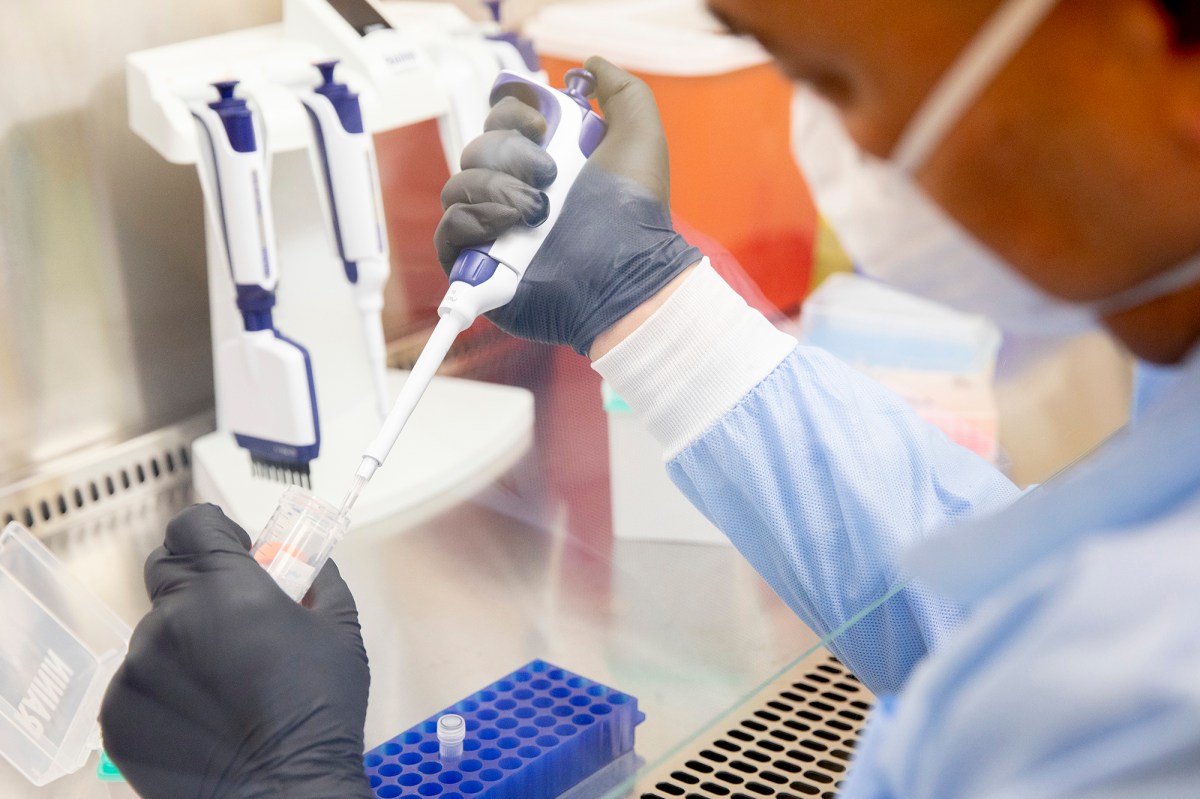 Scientists at the University of Southern Illinois have identified a third U.S. virus that causes COVID-19 and may be the most contagious, researchers said Thursday.

It is believed that the so-called 20C-US mutation is responsible for up to 50 percent of all cases in the United States, which hit the Midwest the hardest, researchers said in a news release.

Gagnon said he and his team tracked the strain back to Texas, where it first appeared in May.

The researchers say that the mutation has the ability to process viral proteins, along with the “strong RNA genome integrity”, making this diffusion horribly effective.

“It can be more infectious than other strains and the impact on vaccines is uncertain,”

The discovery comes a day after scientists at Ohio State University said they discovered another strain of the COVID-19 virus, which has a mutation similar to the UK strain.

The results of the 20C-US study were published Wednesday in the online journal bioRxiv.org.

“We estimate that 20C-US may already be the most prominent SARS-CoV-2 variant in the United States,” the article states.

“The continued evolution of the 20C-US as well as other region-specific species occurring around the world should be further investigated.”

Fortunately, the virus is likely not significantly spread beyond the borders of the United States.