Nick Carter’s wife, Lauren, didn’t know she was pregnant for more than 5 months. 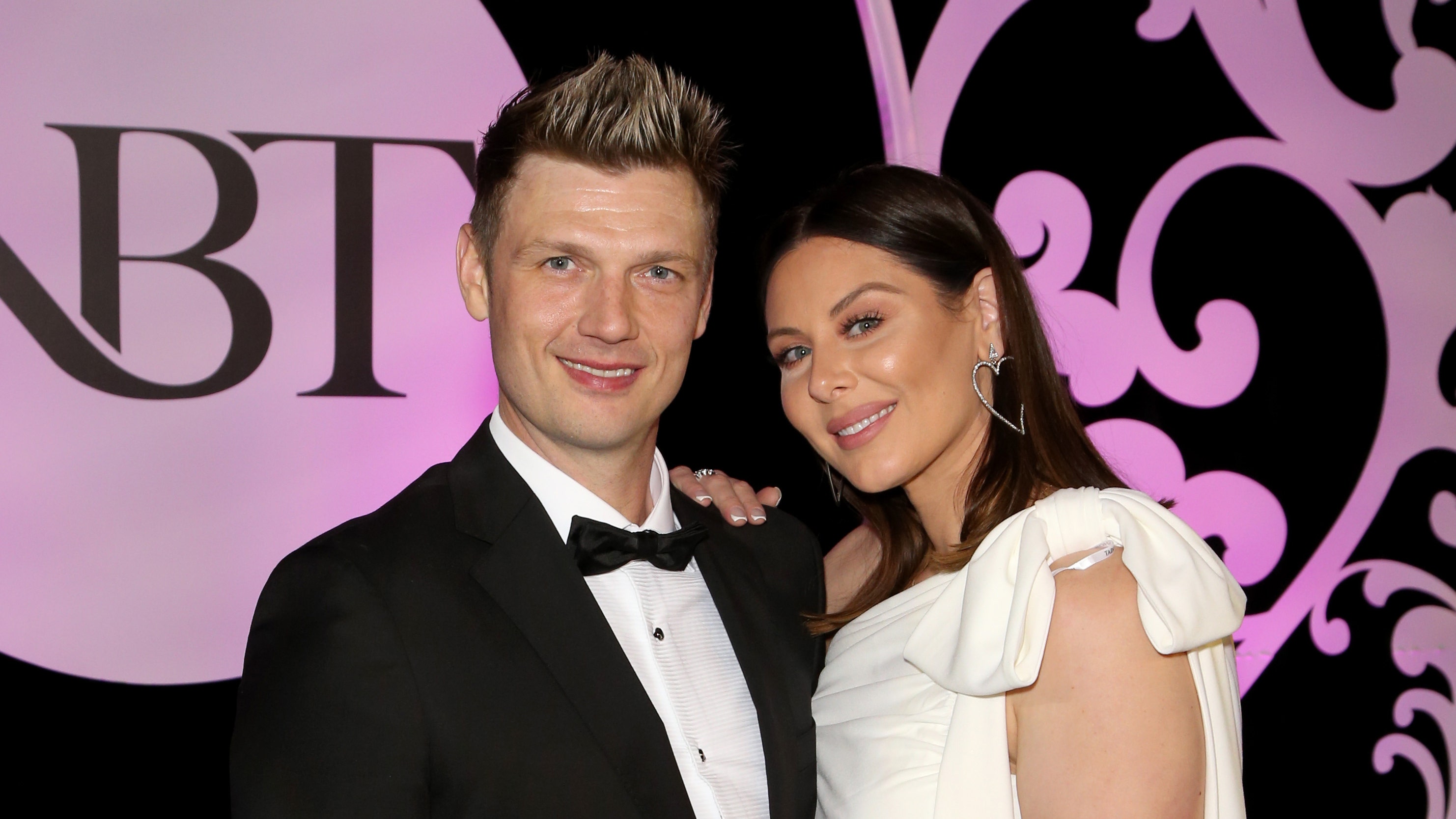 Nick Carter and his wife, Lauren Kit, were happy and surprised to learn that they were expecting a third child.

The Backstreet Boys star and his spouse have suffered multiple miscarriages over the years and don’t think having another child is possible.

6;Nick, something’s not right, I think I have to. Go see the doctor, something is wrong with me.’I shouldn’t have any more children, so I never thought I was pregnant, ‘she explains.

Kit admitted that she thought she had a tumor. “Because there is no way I can get pregnant based on my medical history and what I do to make sure I just have two children.”

The couple spoke of using surrogates in the near future to expand their families.

“With everything 2020 does for the world, I see it as a blessing,” said Carter, 40. “We love our two children and we pride ourselves on being great parents.”

The singer and fitness expert / trainer married in 2014 and shares a son Odin, 4, and daughter Saoirse, 15 months.

“I wanted to love someone unconditionally and give everything to them, my wife, my children, and always being selfless,” explains Carter. “Now that I have, yes, I am living my dream and I am very grateful for that and so happy.”