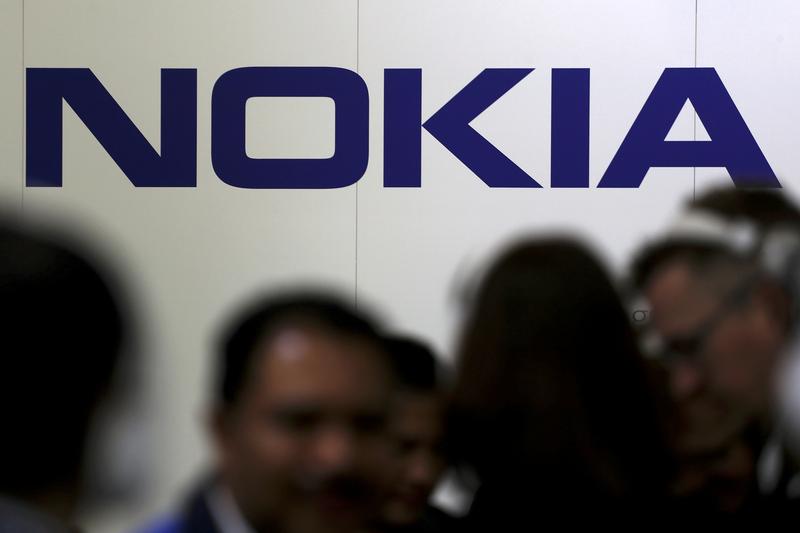 While the terms of the cross-licensing agreement will remain confidential, Lenovo will pay the net balance to Nokia, Finnish telecom equipment maker said.

Nokia launched a legal battle with Lenovo in 201

9 for alleged infringement of 20 video compression technology patents and has lawsuits in the United States, Brazil and India, in addition to six in Germany.

Lenovo has also sued Nokia in a California court.

A Munich court ruled here in September that Lenovo had infringed Nokia’s patents and ordered a ban and recall of the product from the retailer. The order is still here in November by the German Court of Appeals.

“The resulting global agreement will enable future partnerships between our companies for the benefit of our customers around the world,” said John Mulgrew, Lenovo’s chief intellectual property officer.

Last month, Nokia entered into an agreement with Samsung to license a patent that covers innovations in video standards.

Scandinavia’s rival Ericsson has also had a patent dispute with Samsung and KPN NV, the Netherlands’ biggest telecommunications company.

Reporting by Supantha Mukherjee in Stockholm; Edited by Matthew Lewis.