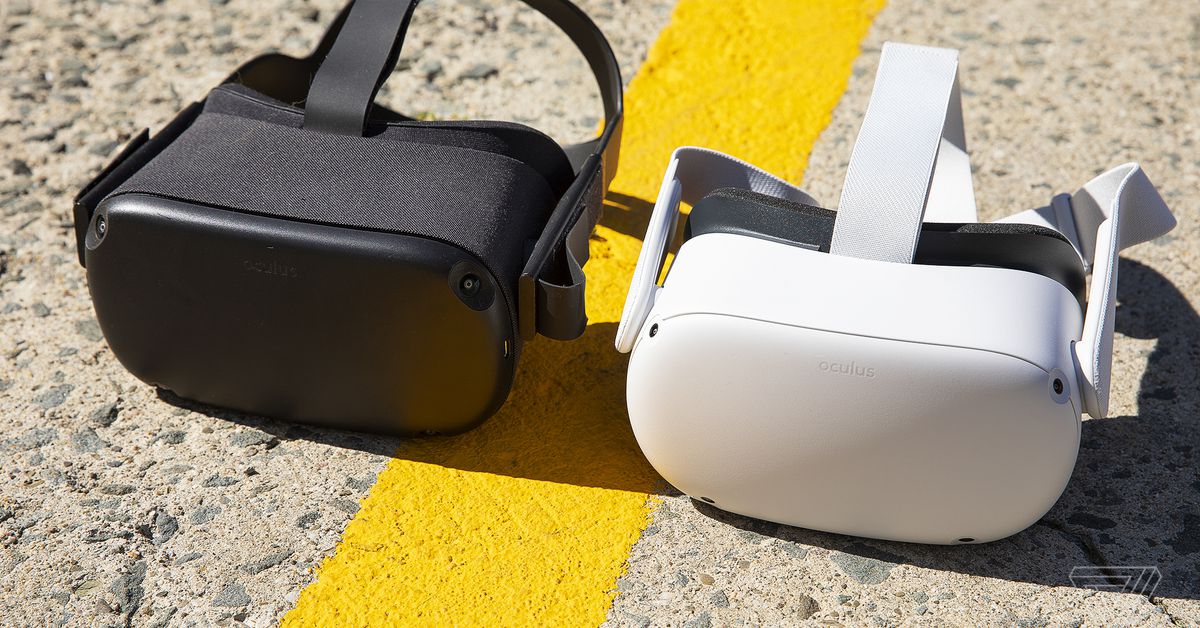 The Oculus Quest headset will soon support multiple users. Facebook has announced this feature will allow Quest owners to set up a secondary account on their headsets, which will allow other people to log in and access the content that they want. Primary users share them while keeping their records and achievements separate.

The primary account owner will be able to add three secondary accounts and share apps on a single device, although Facebook says you’ll later be able to share purchases through three headsets.The company may adjust these parameters based on recommendations. The app will automatically choose to use the sharing function. But developers can opt out before February 1

Facebook says the functionality will arrive on Quest 2 in a trial version next month, meaning you can enable it with a toggle in the Settings menu before it’s released to all Quest headsets, including the original.