Oil trades near $70 a barrel on an improving demand outlook. 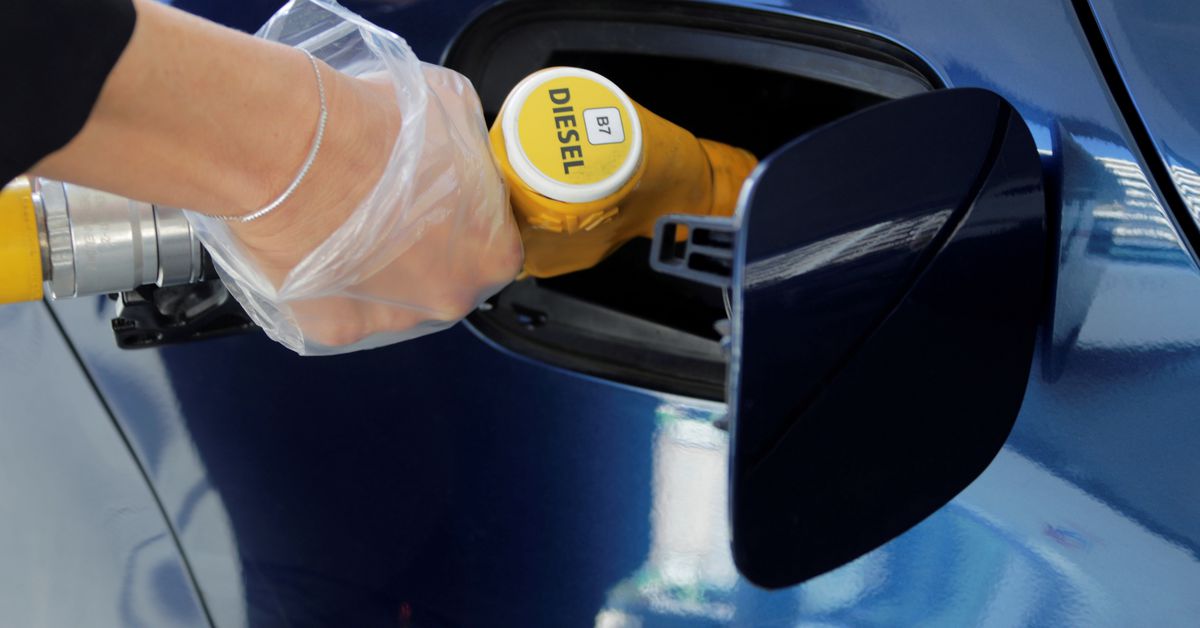 Oil prices were stable on Monday. It is trading near $70 a barrel. This was driven by the trend of increasing fuel demand in the next quarter. As investors look forward to this week’s OPEC+ meeting to see how producers will react.

The US and UK markets are closed on Monday due to public holidays.

Both contracts are on track to increase for a second month. As analysts expected oil demand to rise to outpace supply. Despite the return of Iranian crude and condensate exports

Commerce Bank said “Despite the limitations in movement But oil demand is recovering rapidly around the world.”

Iran has been in talks with world powers since April. It is taking steps that Tehran and Washington must implement sanctions and nuclear activities to return full compliance with the 2015 nuclear deal.

on monday The country’s oil minister, Bijan Zanganeh, has claimed Tehran could easily reach 6.5 million barrels per day (bpd) of production once U.S. sanctions were lifted.

“We saw demand outpacing supply by 650,000 bpd and 950,000 bpd in the third and fourth quarters respectively,” ANZ analysts said, adding that this included a 500,000 bpd increase in Iranian output.

Organizations of oil exporting countries and their allies, including Russia, will meet on Tuesday.

The U.S. Commodity Futures Trading Commission (CFTC) said Friday that money managers have increased their net long-term U.S. crude oil futures and options positions in the week through May 25.