One fatal and four injured in ‘suspicious’ events in Queens 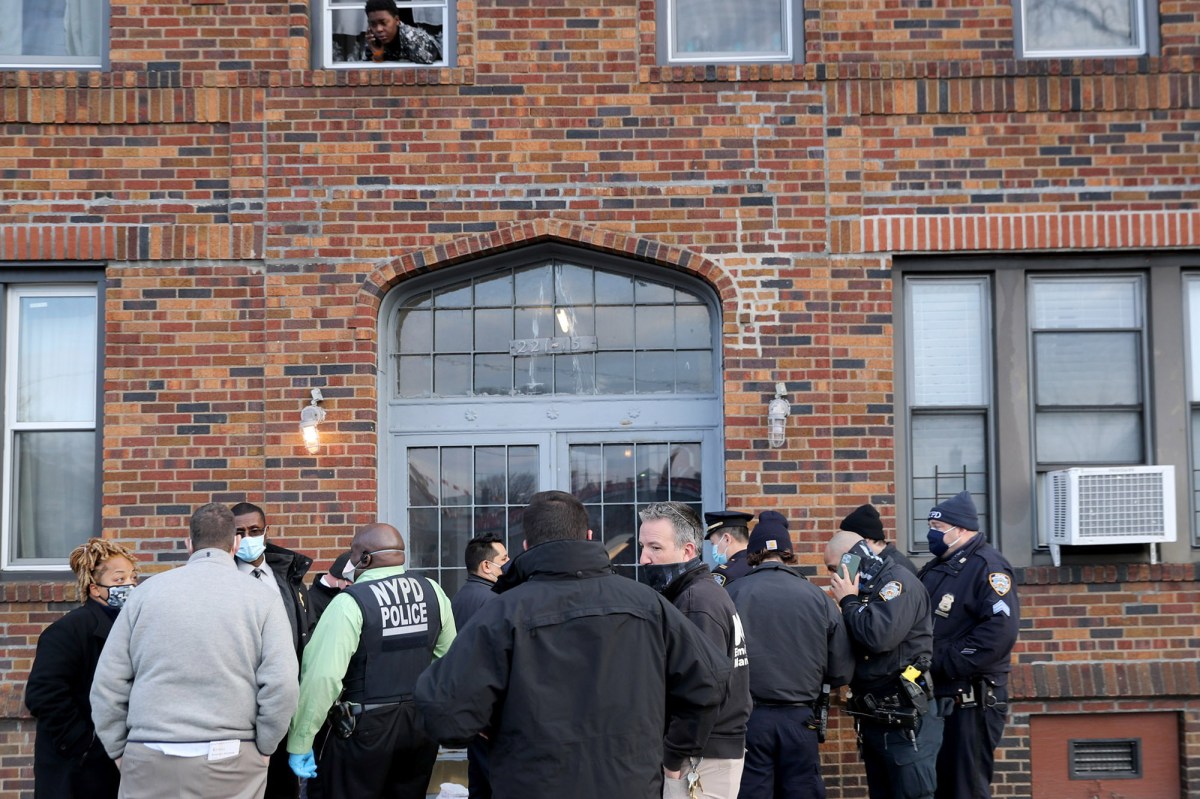 One was killed and four others were injured in a “suspicious” incident in Queens on Thursday morning.

FDNY responded around 6:30 a.m. to an apartment building on Hempstead Street in Queens Village, where five people, including those who had died, followed fire officials.

Three were rushed to a local hospital in critical condition, while one was lightly injured and assessed at the scene.

Authorities said one of the victims was in cardiac arrest.

Hazmat was also at the scene under investigation.

The NYPD was unable to provide immediate details on the fatal incident unless it was said to be “suspicious”.