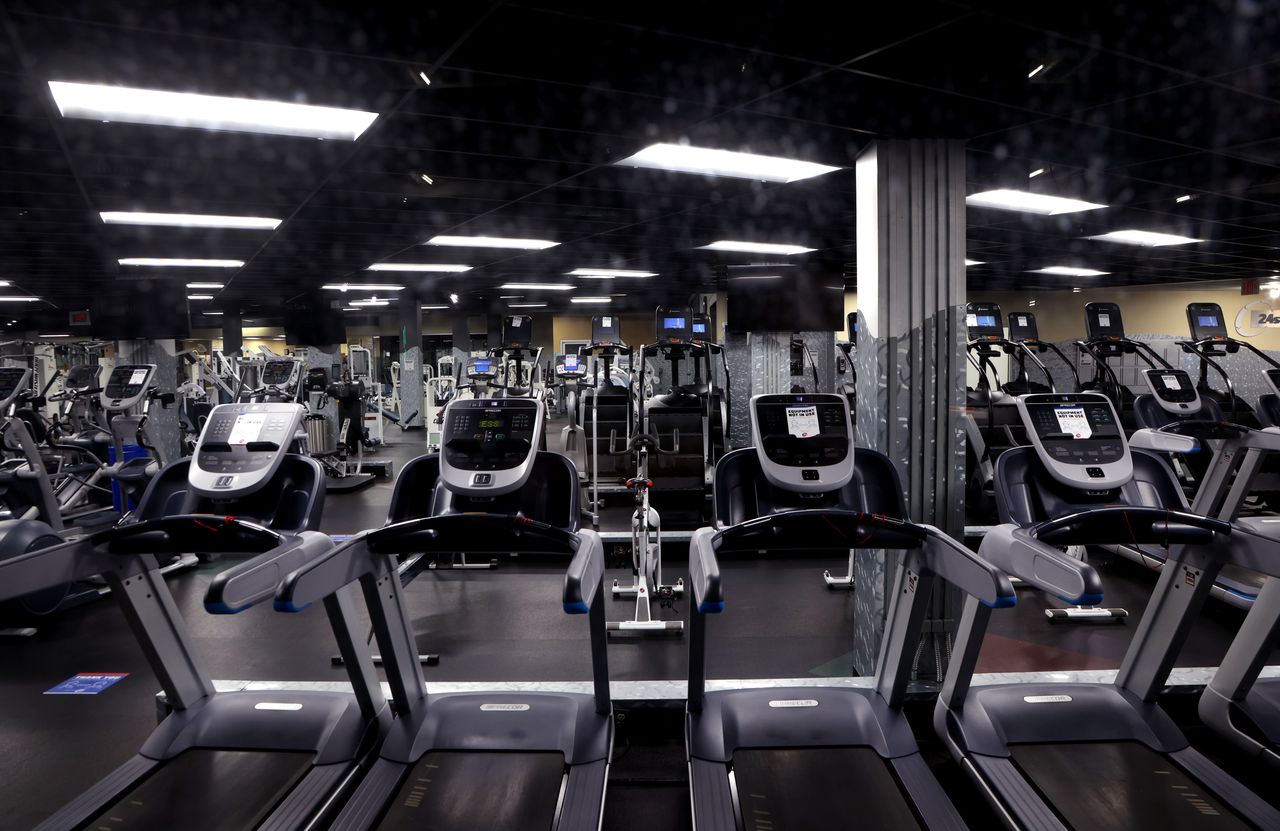 The Oregon Health Agency reported on Thursday reported five deaths from COVID-19 and 763 cases of coronavirus.

Daily cases fell slightly over the past week, and the number of hospitalizations with COVID-19 also dropped from last spring’s peak.

The Kate Brown government on Thursday announced changes to capacity limits in gyms and theaters. Twenty-four Oregon counties, including the counties of Multnomah, Washington and Clackamas, are subject to “high risk”

Gyms and theaters in high-risk areas can accommodate a maximum of 10% or 50 indoor guests, whichever is larger. That’s a change from the old rule that required maximum indoor occupancy at 25% or 50 people, whichever is less.

Although the specifics will vary by business. But a general change will bring more people inside.

Vaccine: Oregon reported 36,259 new doses, a total of 23,539 Wednesday and the remainder from the previous day.

Who died: Oregon’s 2,510 death linked to COVID-19 was 69-year-old Josephine County woman positive on April 4 and died April 30 at a home. Her

The 2,511th death was a 91-year-old Jackson County woman who tested positive on April 28 and died May 4 at Providence Medford Medical Center.

Oregon’s 2,512 death was a 50-year-old Klamath County male who tested positive on April 20 and died May 4 at Sky Lakes Medical Center.

The 2,513 deaths were a 63-year-old Linn County male who tested positive on April 15 and died May 3 at Salem Hospital.

Oregon’s 2,514 death was a 68-year-old Marion County man who tested positive on April 20 and died May 4 at Salem Hospital.

Hospitalization: A total of 328 confirmed COVID-19 patients were hospitalized, two down from Wednesday, including seven of 90 critically ill, as of Tuesday.

UK reports more than 10,000 coronavirus cases for third day in a row

When we need a booster shot for COVID-19