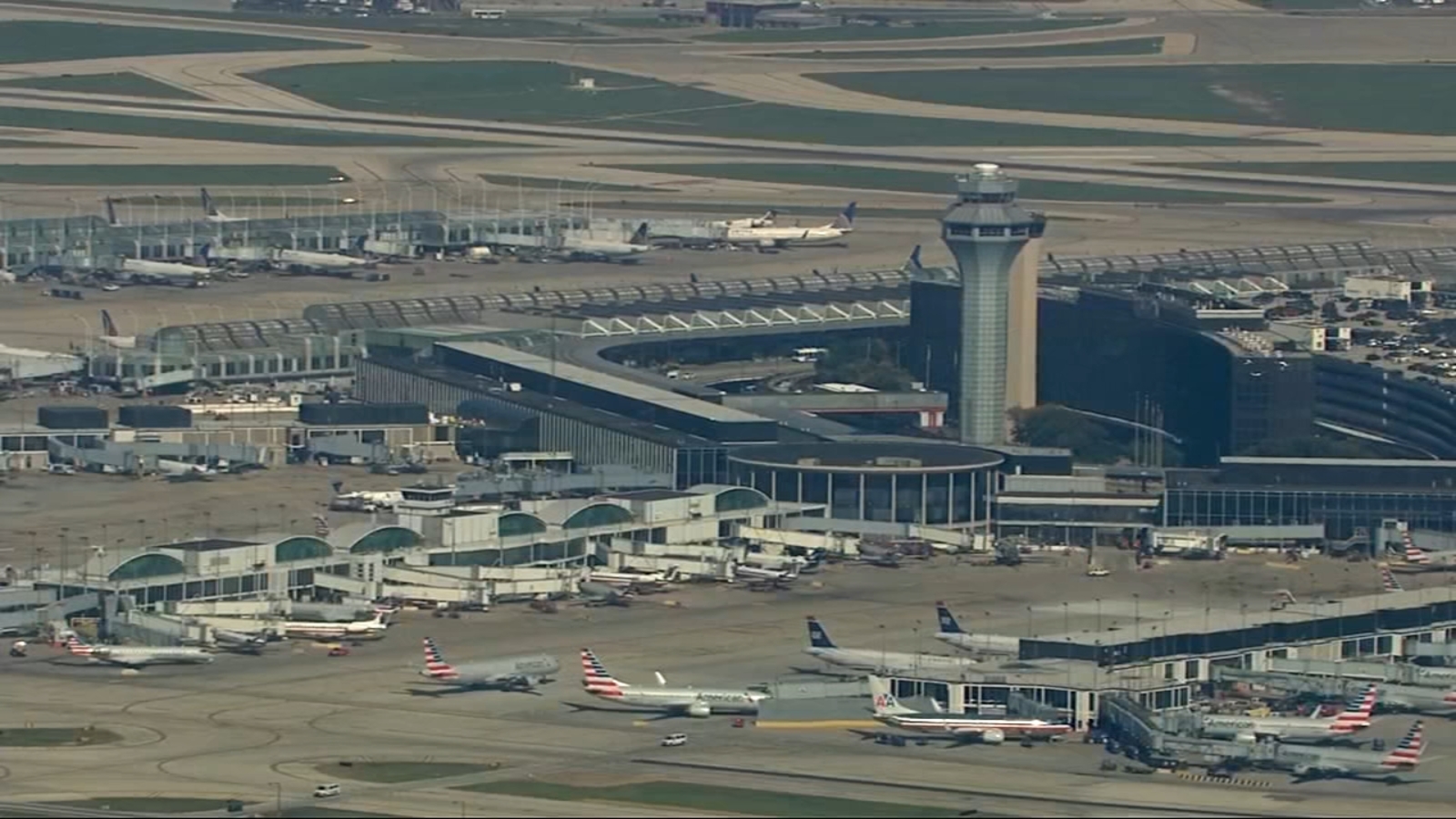 CHICAGO — A rebellious passenger was detained on a flight to Chicago Sunday afternoon.

Around 2 p.m., American Airlines Flight 3927 was on its way to O’Hare Airport from Portland, Maine, when a 26-year-old man on board “created a disturbance,” according to Chicago police and an airline spokesman.

The man was detained until the plane landed at the airport. officials said He was released and did not issue any references.

RELATED: Passenger Arrested After Allegedly Attempting to Violate the Cockpit During Flight Out of LAX

There were 75 passengers and four crew members on board. officials said

No injuries were reported.