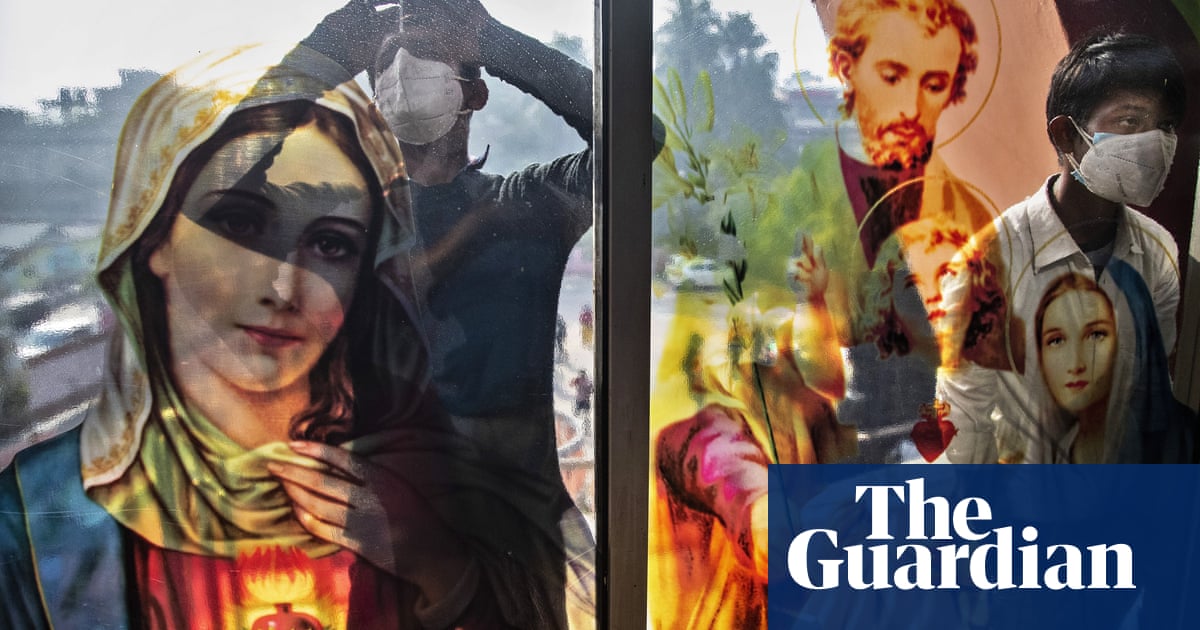 The report said persecution of Christians around the world increased during the COVID outbreak, with followers denied aid in countries, authoritarian governments, and Islamic militants taking advantage of the crisis.

More than 340 million Christians, one in eight, face high levels of persecution and discrimination because of their beliefs, according to the 2021 World Watchlist compiled by Christian advocacy group Open Doors.

It was noted that the number of Christians killed for the faith increased by 60% from the previous year, with more than nine out of 1

“The growing persecution of Christians around the world should disturb all of us,” said David Landrum, Head of Advocacy for Open Doors UK and Ireland. The oppressors know this, and they are taking advantage of the pandemic crisis to turn Christians into focus.

The World Watch List ranks 50 countries where Christians face persecution and discrimination, with North Korea ranked No. 1 the same over the past 20 years.

China has entered the top 20 again for the first time in a decade and India and Turkey report rising authoritarian and nationalist governments.

The report said Christians in several African and Asian countries were denied aid related to COVID – at times government officials. But was often hit by village chief or committee In Kaduna, Nigeria, families from various villages report receiving one-sixth allocated to Muslim families.

In China, the government has increased surveillance, with facial recognition systems being installed in state-certified churches in some areas and online monitoring services. The government’s campaign to “haunt” Christianity, referring to the cross and other images of Christians, has been replaced by the image of President Xi Jinping and the flag and the Communist Party officials who elect church leaders.

In India, the Hindu nationalist government has promoted a climate of increasing attacks and threats to Christians and Muslims. Foreign funding of hospitals, schools and church organizations was blocked.

Across the sub-Saharan Africa, Christians face 30 percent higher levels of violence than last year at the hands of Islamist militants that have taken advantage of blockades and weakened governments. From the crisis In Nigeria, the number of Christian deaths has almost tripled to 3,800.

Positive developments include Sudan’s new constitution that guarantees freedom of religion and no longer identifies Islam as the national religion. And in northern Iraq, Muslim volunteers repaired destroyed churches and homes to encourage Christians to return to the area.

Open Doors has published a World Watch List every year since 2002, rating countries based on their level of violence along with persecution in their personal life, family, community, citizens and church.

The women’s demonstrations in Mexico City were violent, with at least 81 people injured.