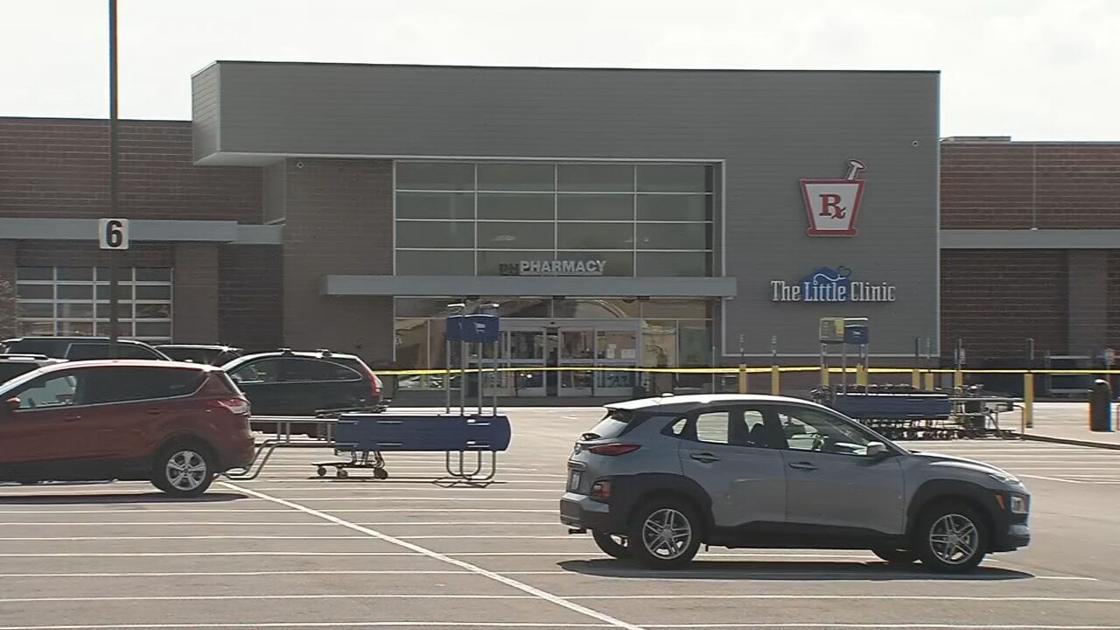 LOUISVILLE, Ky. (WDRB) – A grocery store in Jeffersontown, Kentucky, reopened after being evacuated Wednesday as police inspect a suspicious suitcase left on the aisle.

Kroger employees at 9080 Taylorsville Rd. In Stony Brook Shopping Center called police around 3:30 p.m. about suspicious suitcases that were left in the aisle during shopping hours, according to Detective Chris Morris and Jeffersontown Police.

Morris explains that this suitcase is the kind that is often used for traveling with a roller on it. He said store staff had examined a surveillance video showing a man leaving a suitcase to go shopping and then walking out of the store.

After the store was evacuated, researchers sent two robots to inspect the suitcase, the second equipped with an X-ray machine. After the images were safe, the researchers opened the images to find clothes, boxes and There were other “miscellaneous”

; stuff, but nothing was suspicious, Morris said.

Police are entering the store to check surveillance videos and try to find the man left in the aisle.

Jeffersontown police were at the scene, as did the Louisville Metro Police Department bomb squad, according to Morris.

Louisville’s Bureau of Liquor, Tobacco, Firearms and Explosives posted on social media that it was at the scene investigating. “Suspicious item”

@ATFLouisville The suspect was found at Kroger, located at 9080 Taylorsville Road in J-Town, avoiding the area.