Prince’s Estate will release the album ‘Welcome 2 America’ this July. 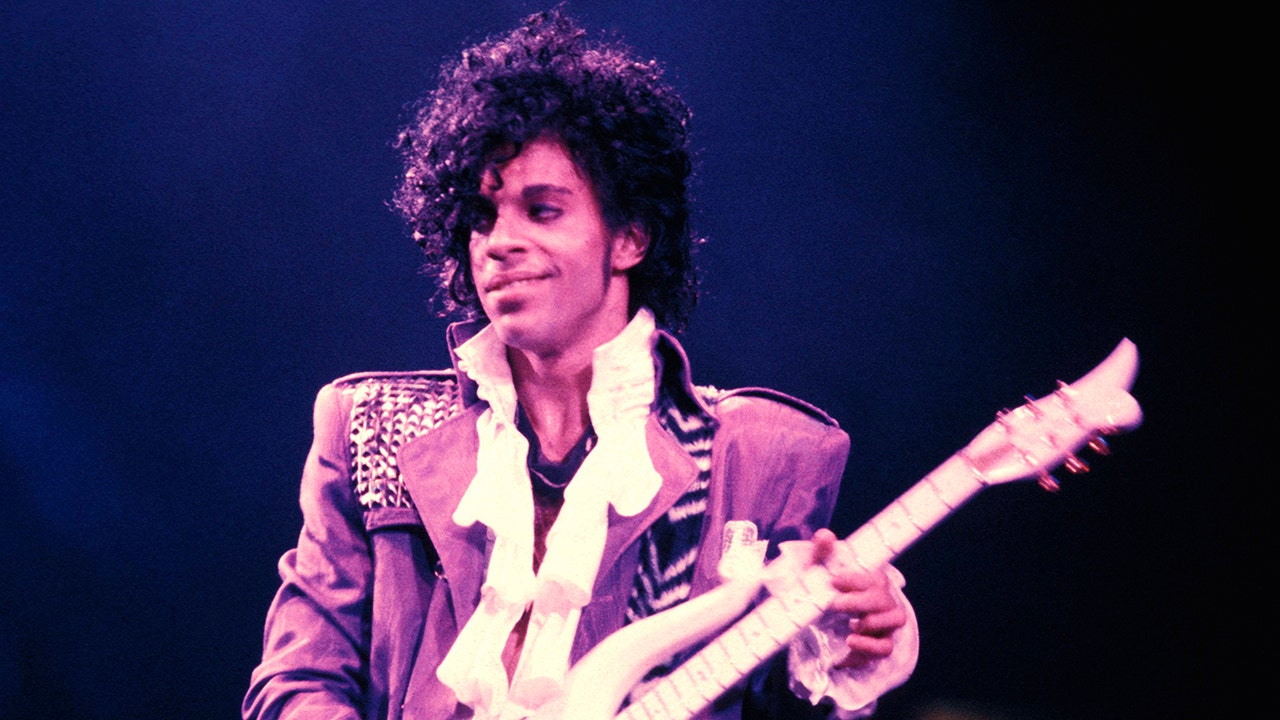 On July 30, Prince Estate and Sony’s Legacy Recordings will release Prince’s “Welcome 2 America” ​​album, recorded in 2010 but never released. According to the announcement, this album is “A powerful constructive statement documenting the Prince’s concerns, hopes and visions for a changing society, anticipating an era of political discrimination, disinformation and the emerging battle for racial justice.” “60 Minutes” Correspondent Jon Wertheim has previewed the album as well as a behind-the-scenes story for a report airing this Sunday on CBS.

Shortly after the completion of the “Welcome 2 America” ​​album, Prince began a tour of the same name, which included performances in several US cities, culminating in the historic “21

Nite Stand” at The Forum in Ingle. Wood, California “Welcome 2 America” ​​Deluxe edition contains the complete studio vault album both on CD and black vinyl. (Along with high-resolution digital download) includes a full, unprecedented concert video of the Prince’s performance on April 28, 2011 at The Forum. All vinyl versions will feature music. Three sides with a collectible engraving on the fourth side. There are also two special colored vinyl albums available: gold vinyl available exclusively from the official Prince store and clear vinyl from Target.

SEAN ‘DIDDY’ COMBS SLAMS GENERAL MOTORS FOR NOT ACCEPTING OWN MEDIA BRANDS, BLACK: ‘IF YOU LOVE US PAY US’.

Performance features cover Bob Dylan’s “Make You Feel My Love” and Roxy Music’s “More Than This”, along with Prince’s favorites “17 Days,” “Contentiony,” “1999” and “Purple Rain”.