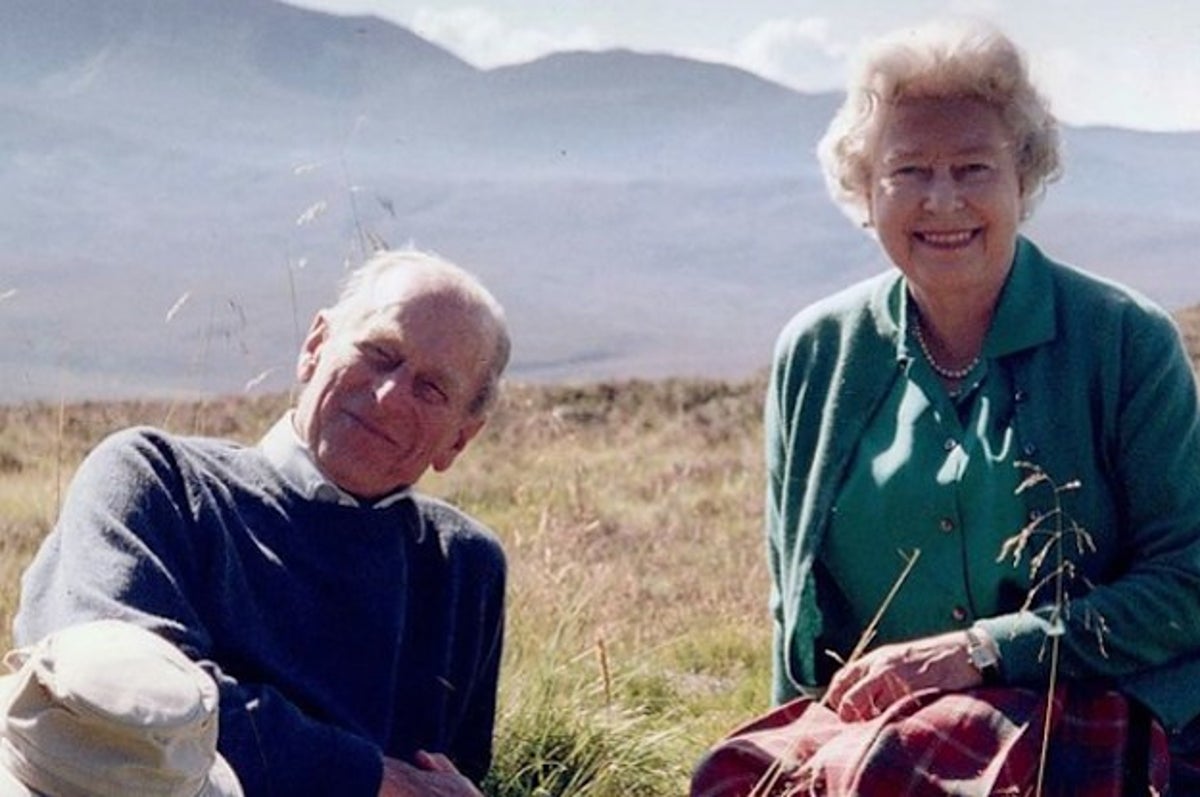 Buckingham Palace shared personal photos of the Queen and Prince Philip, Duke of Edinburgh, the Friday before her funeral.

The photo, taken in 2003 by Sophie, the daughter-in-law of the Countess of Wessex, shows the Queen and her husband on the hill of Coyles of Muick in Scotland.

“The Queen and Royal Family are grateful for the messages of condolences from around the world and are grateful to see and hear so many people share fond memories of The Duke to celebrate his life,” said the palace. Released with pictures

Philip died on April 9 at the age of 99.He and the Queen have been married for 73 years.His funeral will take place Saturday at St George̵

This isn’t the first private family photo shared by the Royal Family this week. On Wednesday, the palace released two new photos of Queen Philip and their great-grandchildren.

In a statement, the palace said the royal family wanted to share these photos with the world to remember the duke. “As a father, grandfather and great-grandfather”

And on Monday, Prince William, Duke of Cambridge, shared a picture of his eldest sons, Prince George and Philip, along with a personal message about his grandfather.

“I will never forget the special memories my kids always have from their grandfathers who kept them in the chariot and saw a sense of the infectious adventure and mischievous sense of humor. He himself, ”William said in the testimony.