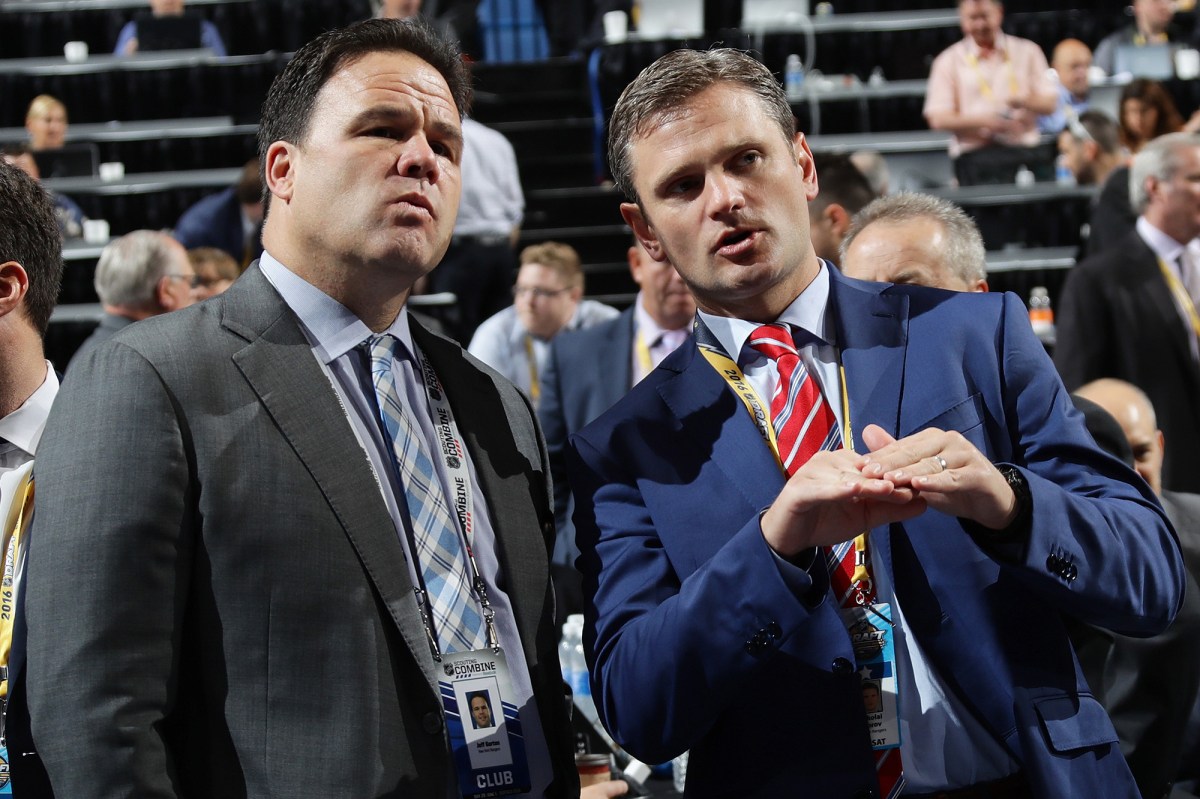 The winds of change have wiped out European scout director Nick Bobrov from the Rangers’ organization.

The Post learned that Bobrov, who held the position for six years, was sacked by Chris Drury after he rose to the doubles as the club’s general manager.

Drury, which in addition to continuing to search for coaching and building a new reception will oversee the draft with Chris Morehouse, director of North American scouts. Information will be requested from European scouts, if available.

Gordy Clark, who served as player personnel director for 13 years, transitioned into a professional scout role at the start of the 2020-21

season under GM’s Jeff Gorton. at that moment

Arizona entering the lottery as a placeholder on hole 11 has lost a selection for violating NHL’s 2020 inclusion rules, so if the Rangers are in place, they will own the overall pick. 15th