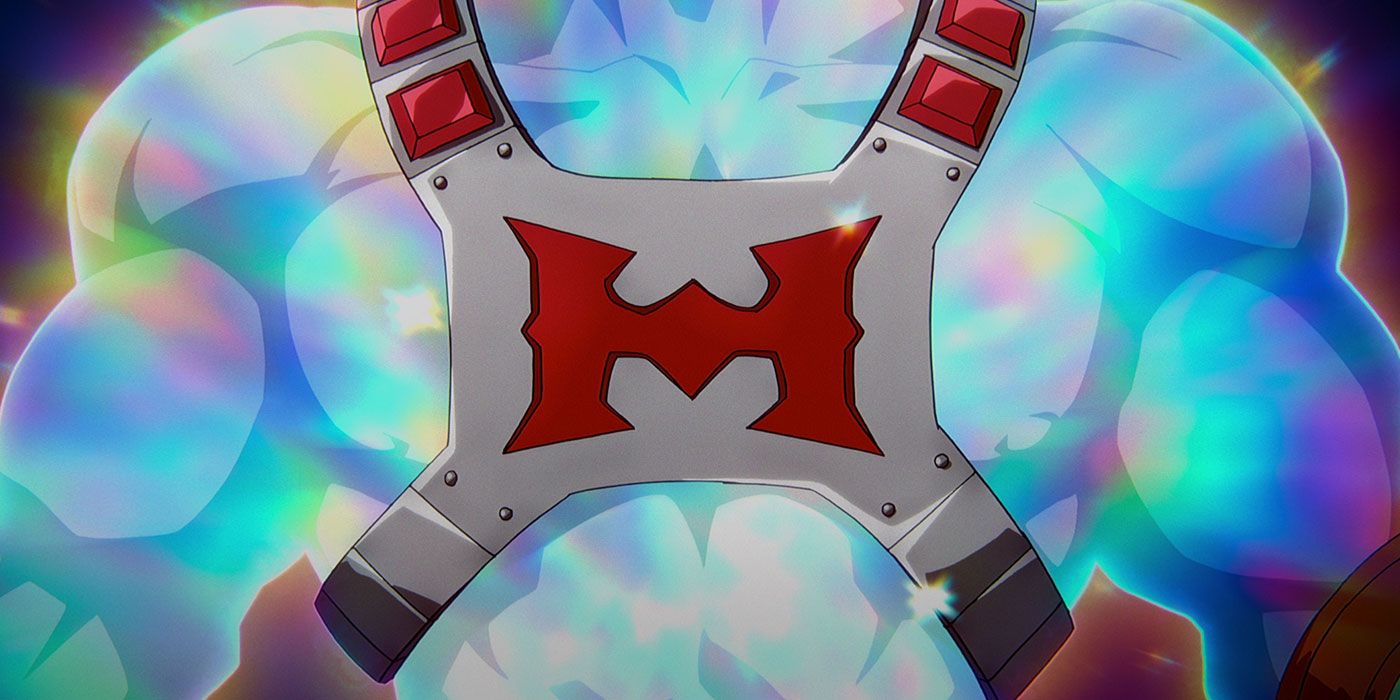 The first Netflix trailer for Kevin Smith’s Masters of the Universe: Revelation updates He-Man, Skeletor, Teela and other Eternia heroes and villains.

He-Man and the Guardians of Greyskull return in the first trailer for Kevin Smith’s Netflix animated series Masters of the Universe: Revelation.

The trailer starts with the Sorceress reminding Skeletor that no matter how many times he tries to conquer Castle Grayskull, he will never succeed. The Skull Villain’s words counter this by telling a magical enemy to summon her champion. Masters of the Universe: RevelationBonnie Tyler̵

7;s key player in Bonnie Tyler’s “Holding Out For a Hero” kicks off, providing the perfect, unexpected backdrop for a long-awaited return to Eternia.

“After 40 years, take back the power” projected on the big screen. before Prince Adam exclaimed, “I have the power!” to begin his transformation into He-Man, an action-packed addition to the five episodes in Episode 1 of Masters of the Universe: Revelation It ends with a glimpse of what promises to be an epic showdown between He-Man and Skeletor.

Synopsis Masters of the Universe: Revelation can be found below

The war for Eternia comes to an end in “Masters of the Universe: Revelation,” an innovative and action-packed animated series that addresses the issues that legendary characters left decades ago. After a massive battle between He-Man and Skeletor, Eternia collapses and the Guardians of Greyskull are scattered. And after decades of secrets tearing them apart. It’s up to Teela to unite the broken heroes. and solve the mystery of the lost Sword of Power in a race against time to restore Eternia and prevent the end of the universe.

Tim Adams is the chief news editor at CBR. He’s been a fan of comics since the 90s when his brother introduced him to the media. Some of his early memories include getting a monthly subscription box with Amazing Spider-Man #353, the first part of “Round Robin: The Sidekick’s Revenge” along with the release of X-Men #1 and X-. Force #1 with great success You can follow Tim on Twitter @timdogg98 where you can read his talks about cartoons, TV, movies, sports and wrestling.