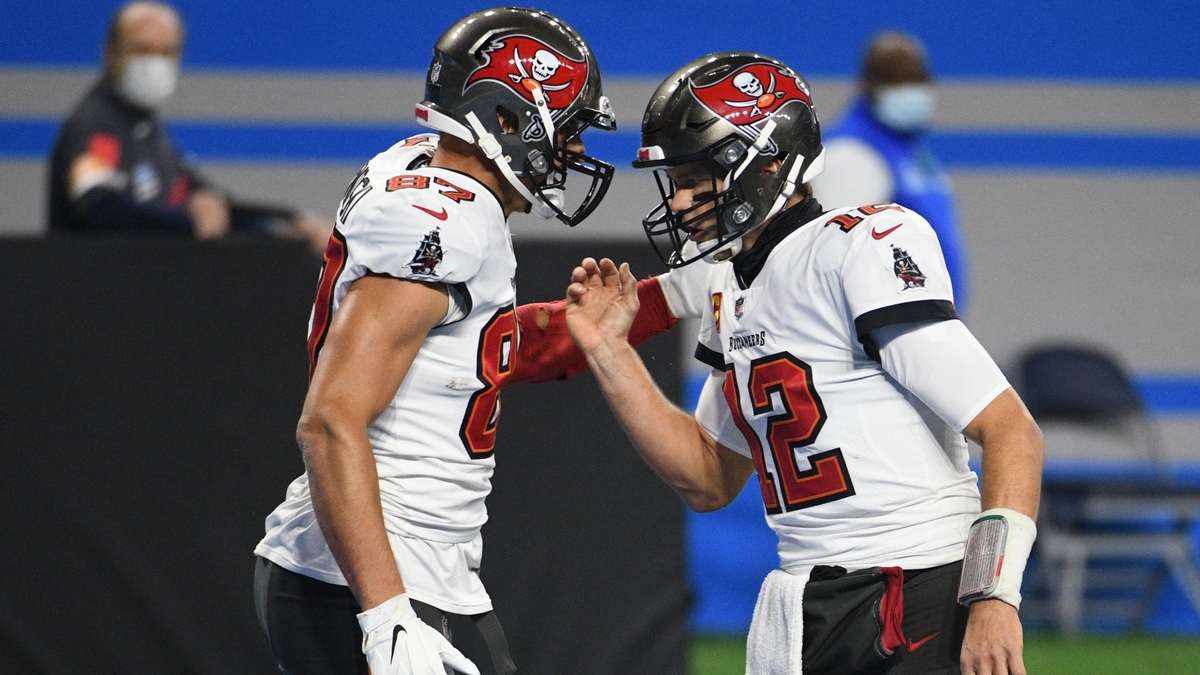 The Tampa Bay Buccaneers were sacked on Sunday after their NFC Wild Card beat the Washington football team.

Bucks has not won a playoff game since 2002 thanks to a strong performance from defender Tom Brady who had the chance to win a seventh Super Bowl.

Rob Gronkowski was very excited after the win and took to Instagram to celebrate by posting a cartoon portrait of The End standing alongside Brady on a pirate ship.