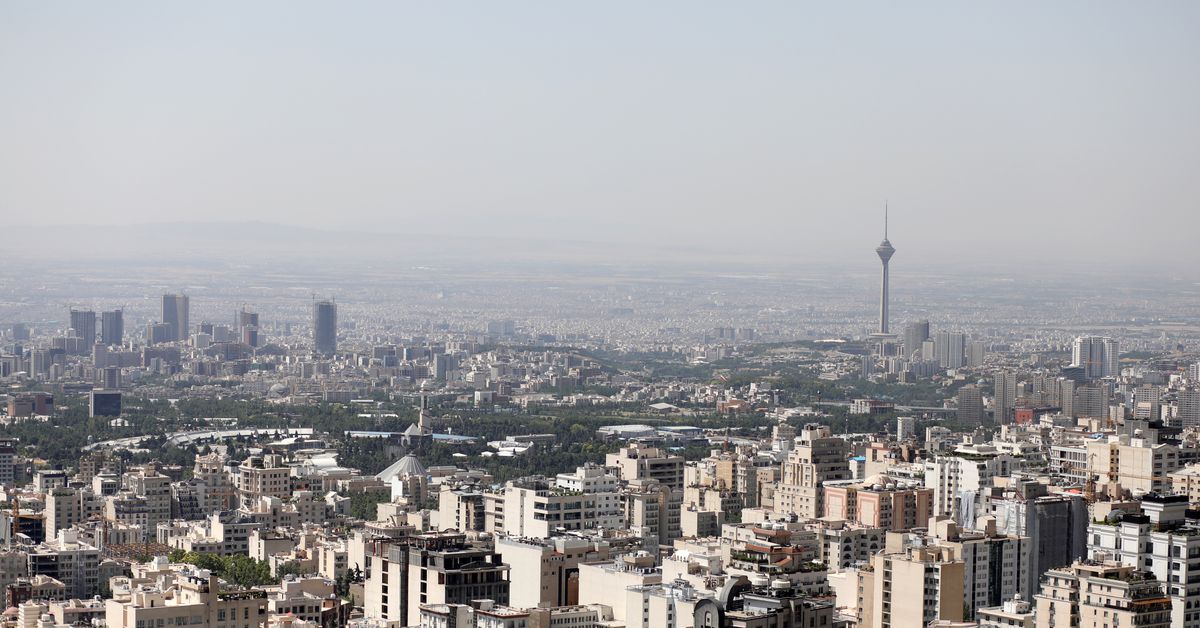 The first secretary of the Swiss embassy in Tehran was found dead on Tuesday after falling from the high-rise she lives in north of the city, a spokesman for the emergency services quoted Iranian news agency as saying.

The Swiss Foreign Ministry (FDFA) said an employee at an Iranian embassy died in an accident without identifying the victim. A tragic death and our deepest condolences to the family, ”the agency said.

Iran’s emergency services spokesman Mojtaba Khaledi said the gardener found the diplomat’s body after employees who arrived at her apartment early in the morning on Tuesday noticed she was missing, Fars news agency reported.

“This person is the first secretary of the Swiss embassy,” Khaledi told Mehr news agency. “The cause of her fall has not been determined,” he told Fars.

The diplomat is 51, the quasi-official news agency ISNA reports, other reports say she is 52.

Switzerland has represented US diplomatic interests in Iran since Washington and Tehran severed ties shortly after the 1979 Islamic Revolution.