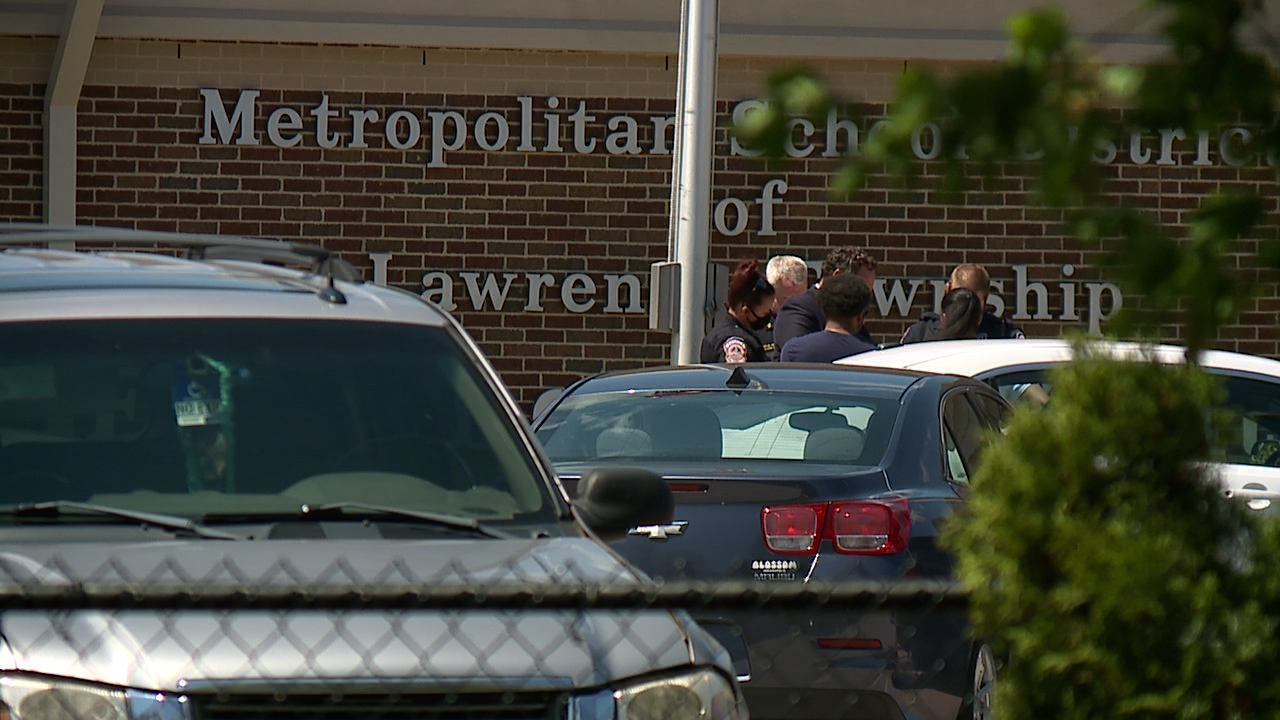 INDIAN POLIS – Police said one person was seriously injured in a shooting in the northeast of the city.

After 1:00 p.m., officers were called to Block 8500 of E. 82nd Street, east of The Hague on reports of a shot. The incident took place in the parking lot of the Mary Castle Early Learning Center.

The shooting victim was taken to a nearby hospital in critical condition.

The Indianapolis Metropolitan Police Department (IMPD) said there were no students from the school involved in the shooting and that there was no such threat on the premises.

:00 PM this afternoon, there was chaos inside the Early Learning Center (ELC) car park at Mary Castle. Weapons entered the building shortly after both the ELC Mary Castle and Mary Castle Elementary went into blockade and emergency personnel were dispatched.The school company is now partnering with the police department responsible for the crime scene. All questions about the crime scene should be sent to IMPD.Students will be dismissed early and can be picked up on the west side of ELC Mary Castle.