SF’s Dandelion Chocolate denies claims the dismissal was part of an anti-union effort. 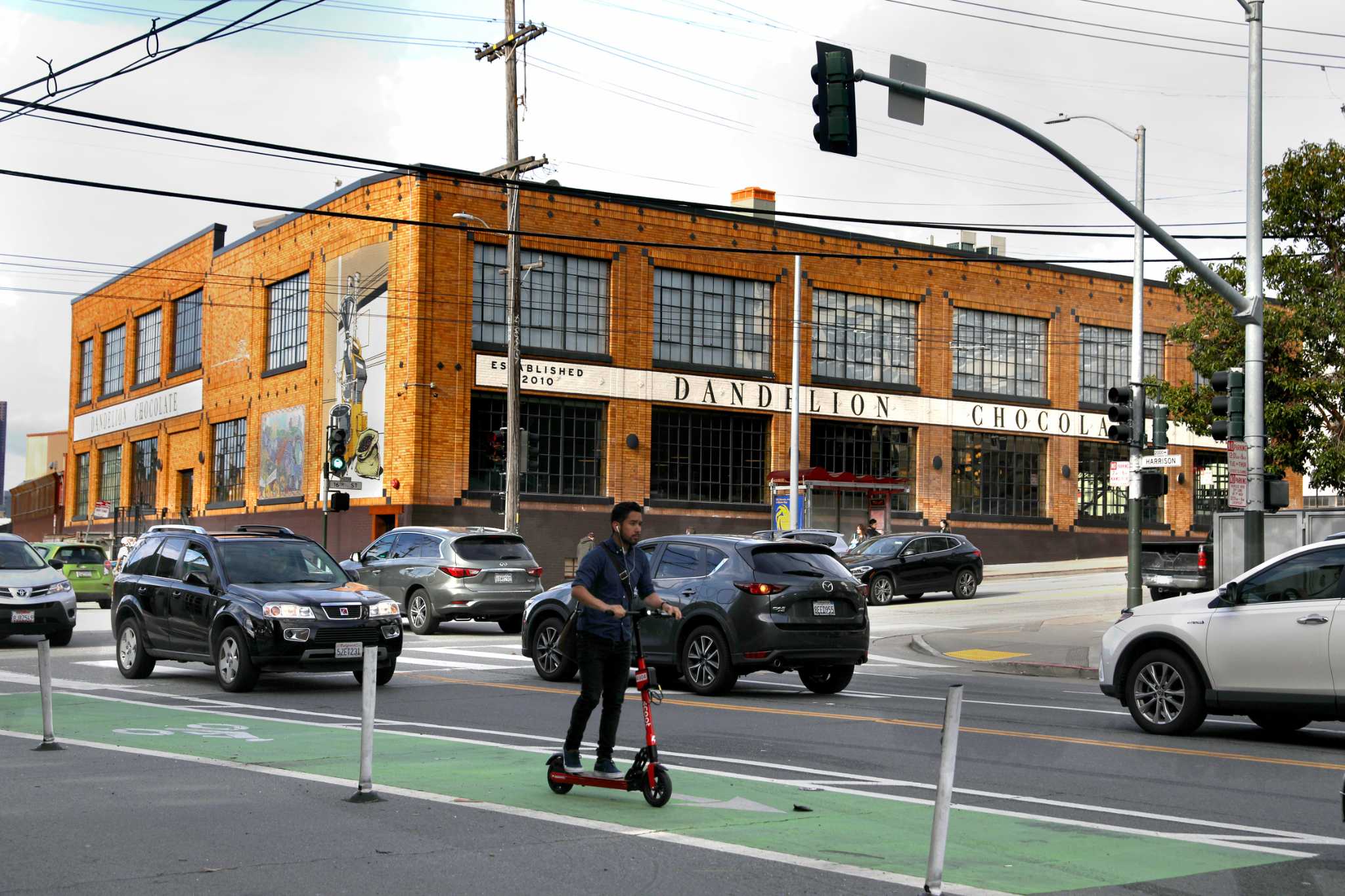 Dandelion Chocolate on Sunday rejected claims by union organizers that the recent layoffs at the San Francisco-based gourmet chocolate company were meant to “Threatening and intimidating” employees during ongoing union events.

In a statement on Saturday Organizers said they would file a lawsuit with the National Labor Relations Board over the layoffs of nine workers the week before. The union said it supported the company’s efforts to unite its workers.

“The nine of us released are members of the organizing committee,” said Christine Keating, who organizes a chocolate education class at the factory on Valencia Street. “The company’s choice of who to let go is certainly influenced by those who show union support. It sent a very clear message.”

5 positions were eliminated. This includes managers and non-managers. both voluntary and involuntary Both union supporters and non-union supporters,” Masonis said in an email to The Chronicle. “The other 19 team members are reducing hours or paying. These actions affect almost half of the companies. Most of them are not eligible to join trade unions.”

Masonis added that with the votes of the union efforts, Reducing work will not affect results. “Many of the leading union supporters are still members of the team. And the cut departments depend solely on their profitability,” he said. The reduction depends on the seniority in their team.”

The company said about 40 percent of its 80 employees had been laid off or had their time cut.

“Unfortunately,” said Mesonis, “we are very sorry to see them go.”

the company said That cut is necessary as demand for $10 to $18 artisan chocolate bars wanes during the pandemic and the usual start of summer is slow.

Masonis said: “We have notified ILWU in advance of two of these terminations. Once a month ago and again ten days ago. We invite them to meet face-to-face to discuss and avoid confusion. to which I have not received a response.”