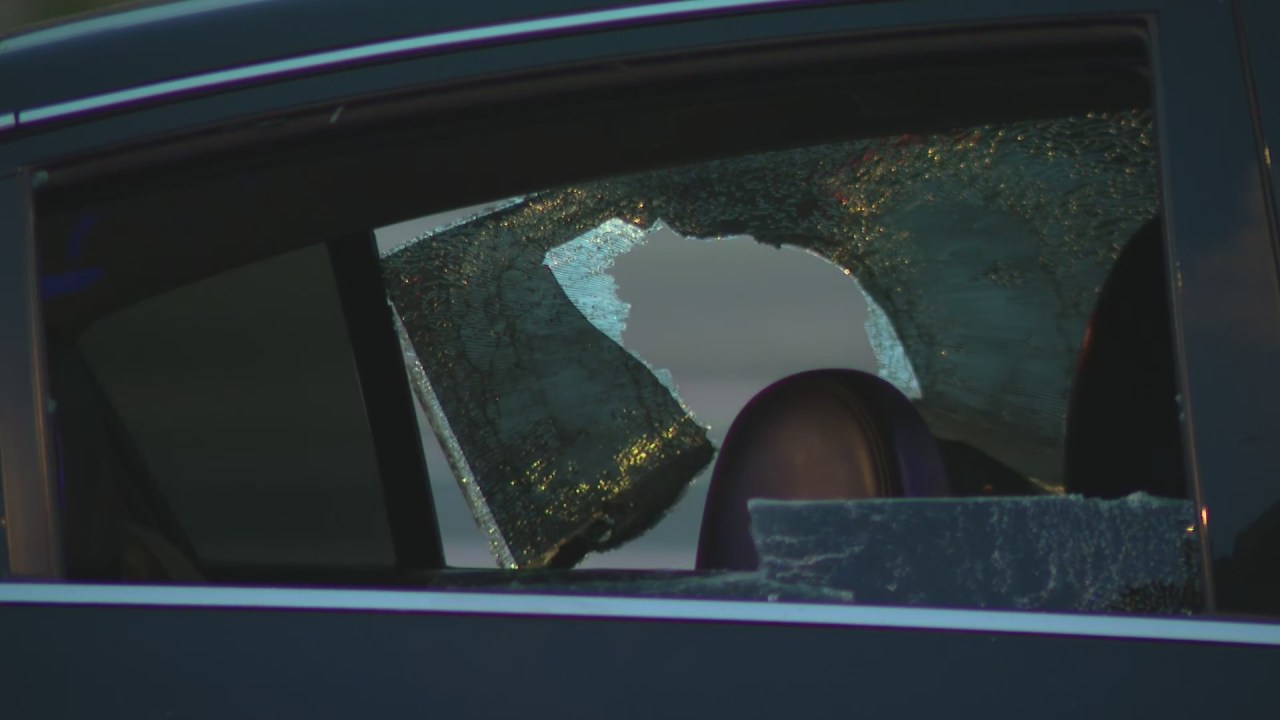 CHICAGO – Chicago police are investigating a shooting in the city’s South Loop.

According to Chicago Police, a 21-year-old man parked his car in S. Wabash’s 600 neighborhood just before 7:45 p.m. Later, police said he saw a group of people smash his car’s glass. The offender then opened fire. Beating victim to the buttocks, police said

Police added that the group fled the scene and the 21-year-old tried to follow them in his car.

“Eventually, the victim drove to the Roosevelt & State area, regardless of the efforts of the officers to stop him,” police said. “Then the victim got out of the car and fled on foot.”

Officers eventually arrested the shooting victim, police said. He was taken by ambulance to a nearby hospital in good condition.

The WGN camera records the incident. with many windows shattered

earlier on Sunday Police were in the lobby of a nearby Travel Lodge, witnesses told WGN that the shooting began across the street from the hotel. Witnesses heard up to six shots. Police did not say why officers searched the hotel or the shooting took place at/near the hotel.

The charges are pending, police added. Investigations are ongoing.