Breaking News
Home / Health / Should you avoid alcohol altogether? This is what the experts think.

Should you avoid alcohol altogether? This is what the experts think. 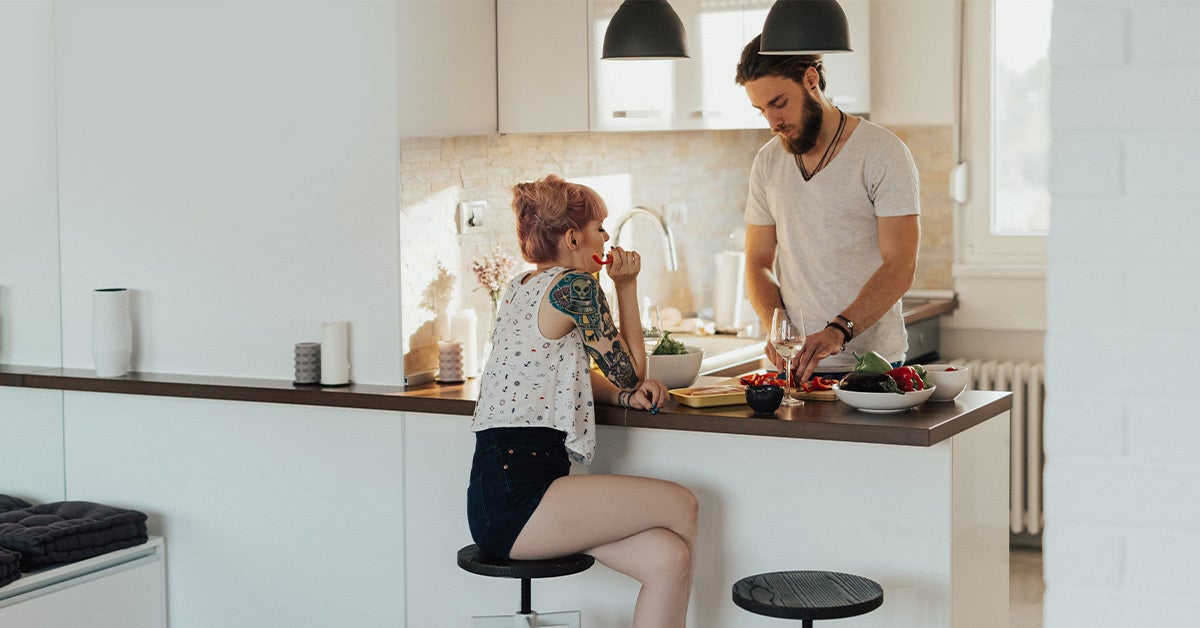 Is alcohol good for you? Does it depend on the quantity?

According to a recent study by a group of scientists at the University of Oxford in England, There is no safe amount of alcohol for consumption.

An observational study looked at data from more than 25,000 middle-aged adults. The study found that moderate consumption was more closely associated with negative effects on the brain than previously known. They found that alcohol was negatively associated with the amount of gray matter in the brain globally. or those who drink alcohol may be more sensitive to these side effects.

For decades, doctors have described moderate drinking. A maximum of one drink per day for women and two drinks per day for men is low risk and may even be healthy.

But that view appears to have changed. Last year, the Expert Advisory Committee for the 2020 Dietary Guidelines for Americans recommended lowering the daily limit to just one drink for men. One drink is said to be equivalent to 12 ounces of beer, 5 ounces of wine, or 1.5 ounces of liquor.

Experts allude to the benefits of alcohol. But it’s clear the dangers of drinking too much. Drinking alcohol can increase your risk of high blood pressure. cerebrovascular disease and heart failure Experts also agree that alcohol is a proven cause of many cancers. including breast and liver cancer

“Alcohol is associated with dementia. Even moderate consumption can contribute to dementia,” said Kenechukwu Mazue, a nuclear cardiology researcher at the hospital. Massachusetts General in Boston said. “There really is no safe level.”

Mazue, meanwhile, has seen studies suggesting that wine may have health benefits. He recommends that patients stay within the limits set by the U.S. Department of Health and Human Services.

“People who don’t drink, don’t ask me to start” because of the potential for alcoholism.

Shivendra Shukla, PhD, Margaret Proctor Mulligan professor of medical pharmacology and physiology at the University of Missouri in Columbia warns that even a small amount of alcohol can damage it.

Shukla has been researching binge eating and chronic drinking over the past 25 years.

“Consuming any amount of alcohol is bad,” Chukla said. Alcohol has a domino effect. Alcohol is a very mysterious chemical. when entering the body There are many paths that can cause damage. It’s like a cluster bomb. The consequences can be very dangerous.”

“We know there are negative health effects associated with alcohol consumption,” she said. may adversely affect health This includes populations such as pregnant women, adolescents, our messaging as service providers to consider individual circumstances and assess their risks and health implications. Abstinence alone doesn’t work. We have seen failed public health campaigns in the past.”

Statements that alcohol is bad and should be avoided at all costs. It could lead to a loss of clinical relationship between provider and patient, she said.

Dr. Patricia Molina, professor and chair of the department of physiology at Louisiana State University School of Medicine in New Orleans, has a similar point of view. The Physiological Society) says yes, alcohol use should be avoided in certain populations, such as those with chronic diseases.

“The message should be alcohol consumption in moderation,” Molina said. “Consumption patterns can have a significant impact on health. Talk to your doctor if you have a chronic disease.”