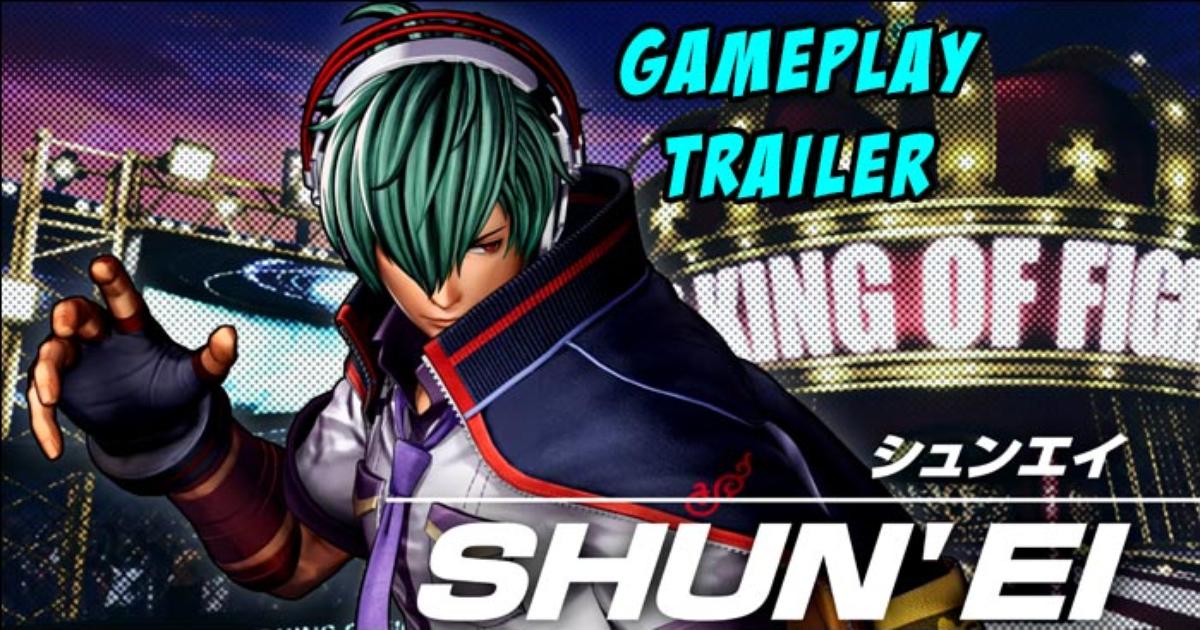 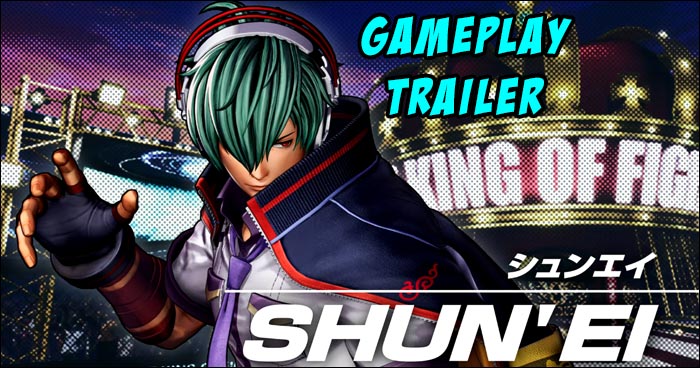 Shun’ei’s King of Fighters 15 gameplay trailer was released by SNK Official, although Shun’ei was revealed along with K ‘, Leona, Mai, Kyo, and Benimaru, but this gives us our first look at our first visuals. How he will play

This fighter is said to be the master of illusions. During the gameplay of King of Fighters 1

5, he performed the use of Hydrokinesis and Pyrokinesis with his right and left hands respectively.

Shun’ei is considered to be the main protagonist of King of Fighters 14, largely due to connections with that game’s final boss, Verse.It looks like Shun’ei will play the protagonist, which explains why he got the trailer. first

After Verse’s defeat, Shun’ei was advised by Kyo to follow his training so that he could harness his power, although Shun’ei had the remaining Verse abilities, he was determined to use it. His power was helpful.

Tung Fu Rue served as Shun’ei’s mentor and adoptive grandfather. Despite being abandoned by their parents at a young age But he still has souvenirs from his parents

While Shun’ei’s fighting style largely depended on his abilities. But he has a technique Hakkyouseiken Something was mixed as a result of his master’s teachings.