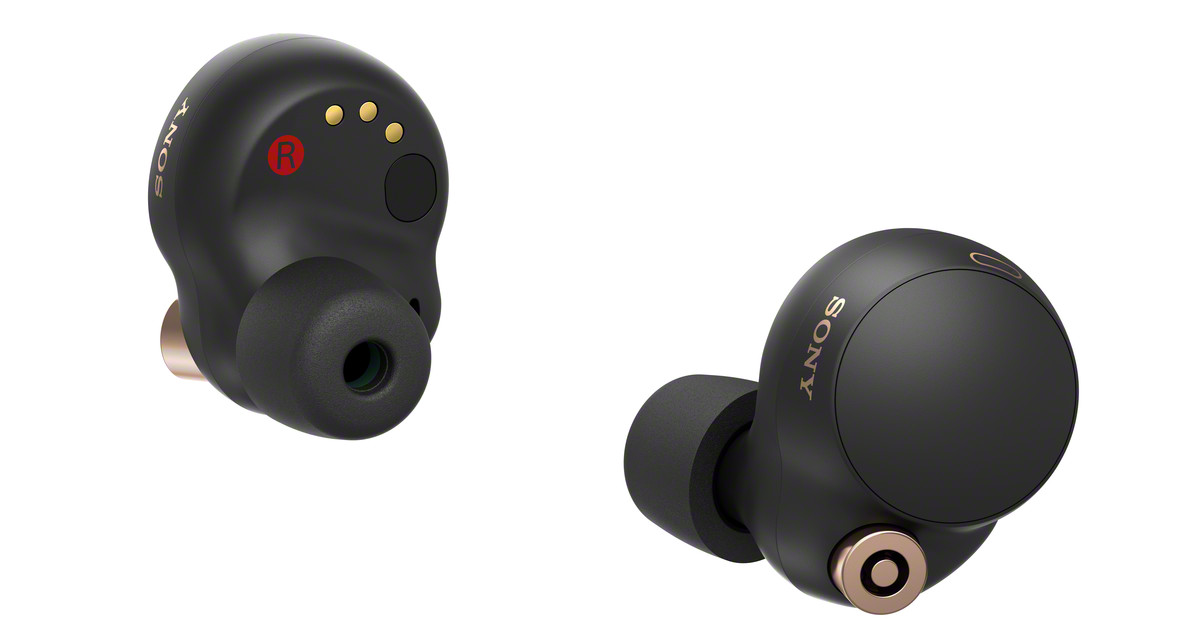 A few weeks after the leak, Sony has officially announced its latest flagship wireless earbuds, the new WF-1000XM4 headphones for $279.99 and the previous WF-1000XM3, which debuted in 2019. At $229.99, the new headphones will be available in black or light gray. Both designs are gold colored. Available today from retailers including Amazon and Best Buy.

With a completely revamped design that is 10 percent smaller than its predecessor, the 1000XM4 also features a new processor chip that results in improved noise cancellation. “At all frequencies,” according to Sony.

Battery life has been increased to eight hours of continuous playback with NC enabled, which is far superior to competitors like the Apple AirPods Pro, Bose QuietComfort Earbuds and the Samsung Galaxy Buds Pro. Before 40 percent, besides plugging in via USB-C, it also supports Qi wireless charging.

Sony has also addressed a disappointing omission from the 1000XM3s: these new headphones are IPX4 rated for water and sweat resistance. The 1000XM4s also feature an improved audio calling system that uses both a beam mic. Forming and bone conduction sensors to optimize performance. But here’s one notable disappointment: there’s still no support for Bluetooth multi-connection.

If you’re wondering how all of this is shaken up? I’ve been using Sony’s new premium headphones for days now. You can read my full review right now.