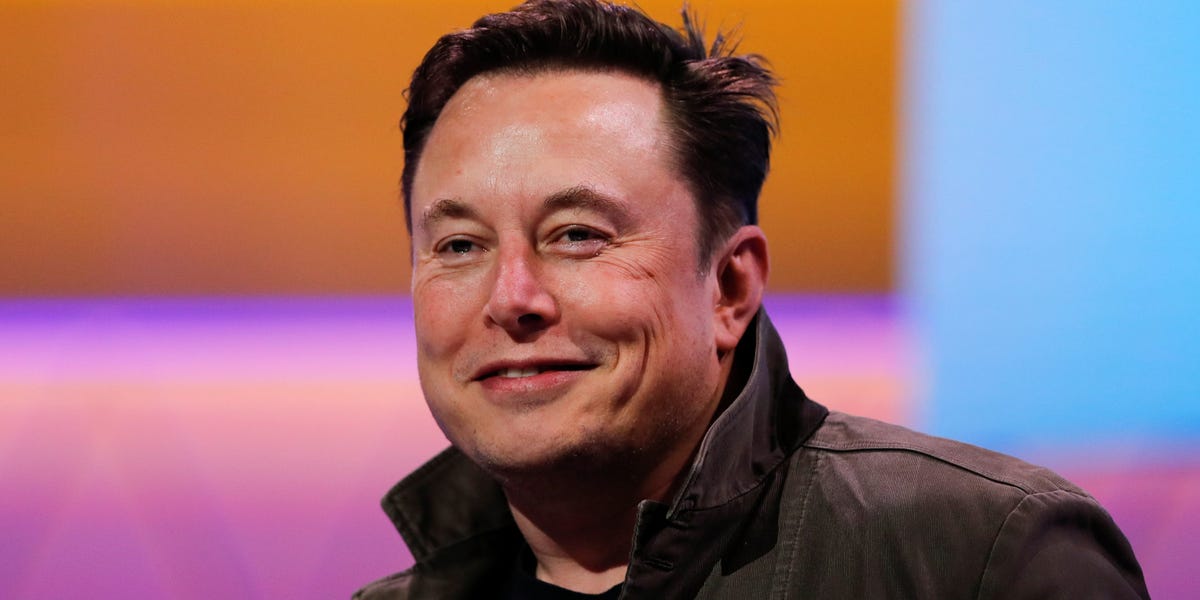 Musk tweeted about the offshore launch platform as part of the upcoming Starship rocket system on Sunday in response to the rendered images shared by fans.

The platform is intended to serve as a launch and landing platform for the SpaceX Starship, a spacecraft Musk intends to send to Mars. SpaceX bought two oil rigs off the Texas coast earlier this year to do so. Functioning as a “floating”

; launcher for Starship, the platform has been named Deimos and Phobos based on the Martian moons.

Starship’s latest prototype spacecraft took off and landed safely earlier this month. Recycled vehicles may be “A game-changer for space travel,” reports the BBC.