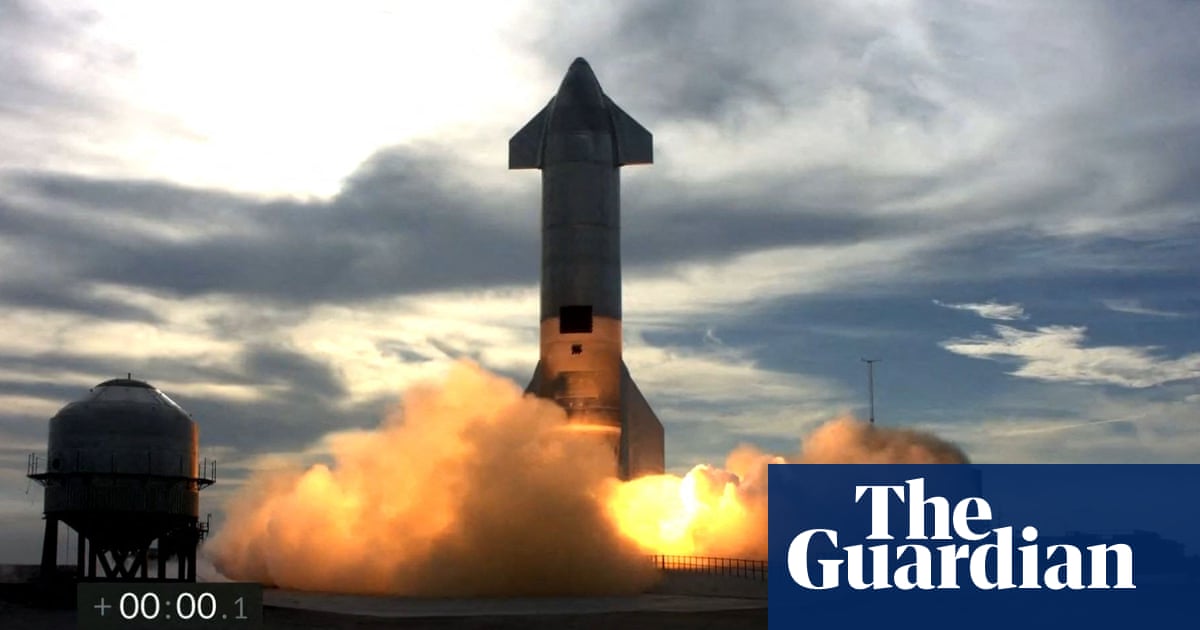 Elon Musks’ Starship rocket performed the first complete flight and landing test before detonating minutes later. After a first flight delay, SN10 lifted from Boca Chica, Texas, to an altitude of 10 kilometers before taking off and landing vertically, although a fire was evident at the base. Three minutes after the touchdown and shortly after the SpaceX live stream was shut down, the rocket exploded. The landing was better than the last two times, at least where the prototype collapsed and exploded.