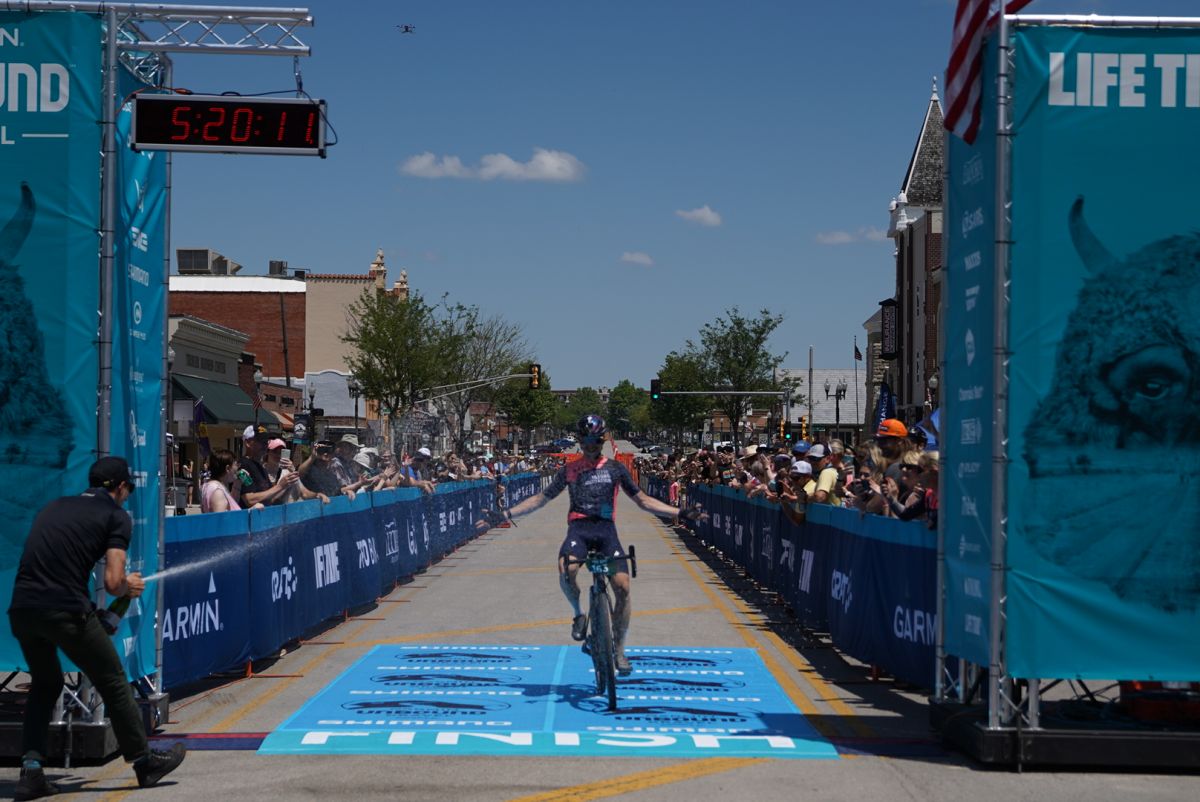 Hyde follows John. Crew more than three minutes at the 54.5-mile split. In a trio of drivers alongside David Wiens and Nate Maddox, he dominated the second half of the course through Flint Hills of Kansas to win in his first appearance. Maddox would cross the finish line. Seven minutes later in the second, it was followed by Croom and Wiens respectively to complete the top four.

“This is an incredible course. There is something rude. We are not sure this team will happen,” said Hyde, a Kansas-based team. “Since I left Kansas last year, it keeps getting better keep getting better And we are at this point.”

Stephens, who finished second in the 100-mile race when it was last held in 2019, crossed slightly more than 21 minutes behind Hyde, claiming two consecutive women’s victories and seventh overall. Langley was 9 minutes behind her as the second woman and the eighth racer to finish.

“We hit a couple of tracks for about 20 or 25 miles and I drove about the fifth or sixth wheel. There were a few wheels behind me. And that made a crossroads. It shows that it is about positioning at the critical point,” Stephens said. bike news at the end

“I was kicked out of the gang at the creek crossing. At that time, I thought my day was almost over. I went to pick up a man at the checkpoint. another one behind the checkpoint And we ride together all day.”