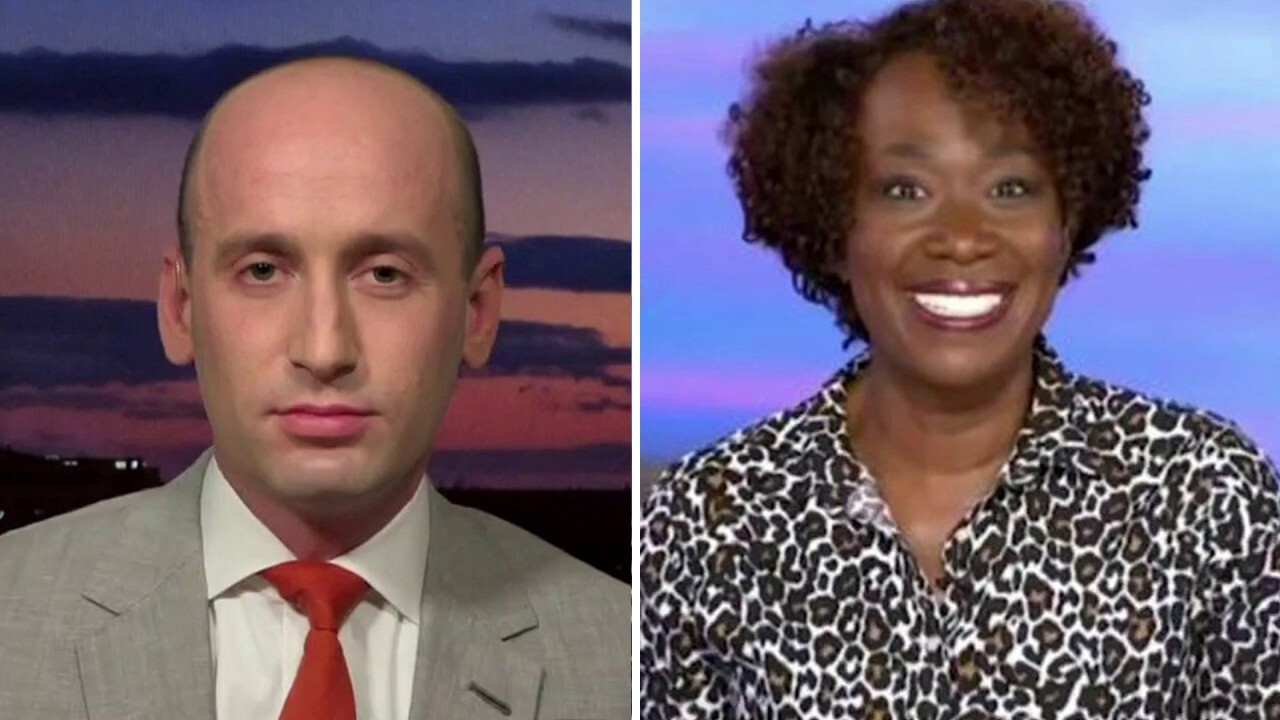 Miller: First of all, is there a more important problem for any country than to have, protect and maintain borders? What country and which civilization has endured that has not been able to defend and defend its own borders? It is the basis of survival as a country, as a civilization.

Second, what chances do we think she has the doors and locks on them? I mean, what̵

7;s the chance that she’ll have her car locked when she leaves it at night? I mean, this is our country we’re talking about. What about all the people you mentioned that were raped and abused on their journey north? Does she want to blame America’s colonialism? Do you know what poverty causes? Do you know what caused an uproar throughout the Western Hemisphere and especially in Latin America? Left-wing government and socialist and Marxist policies that destroys the economy of Latin America And they want to export these policies here.

Watch the full interview below: