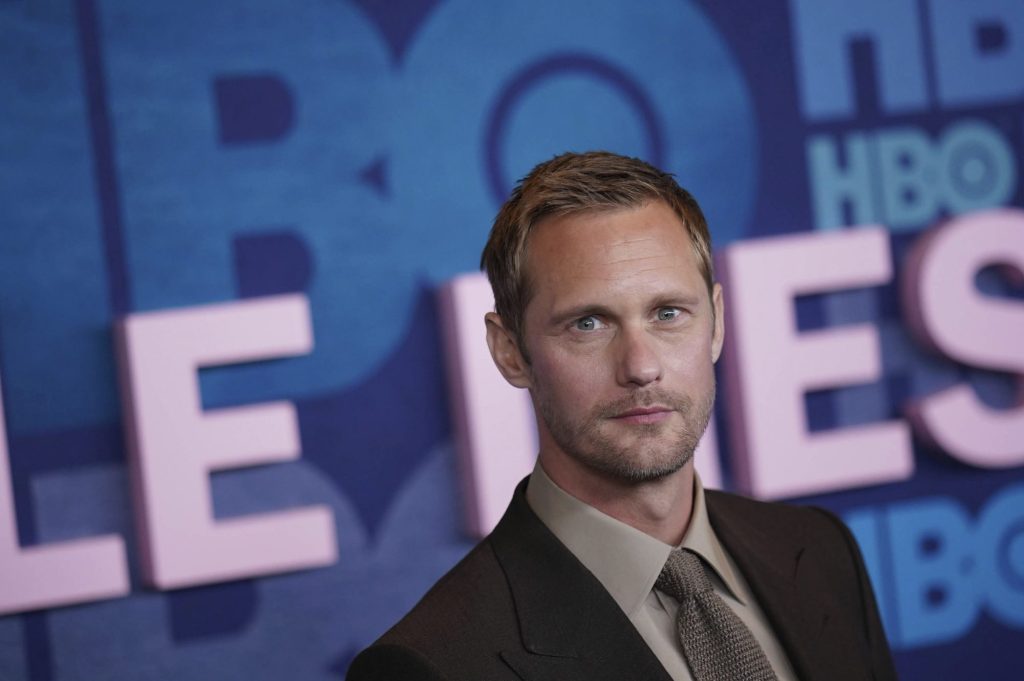 “Succession,” Season 3 at HBO, has added Alexander Skarsgård to the cast.

Skarsgård will play the role of Lukas Matsson in the third season of the celebrated series, which is touted as a successful and confronted technology founder and CEO. He joins the current cast including Brian Cox, Jeremy Strong, Kieran Culkin, Sarah Snook, Hiam Abbass, Nicholas Braun, Peter Friedman, Matthew Macfadyen, Alan Ruck, Rob Yang and more.

Skarsgård is no stranger to HBO audiences, earning Emmy and Golden Globes for his role in Season 1

of “Big Little Lies”. Generation Kill, as well, his most recent TV roles include “The Little Drummer Girl” and “The Stand.” ”And“ The Legend of Tarzan ”.

He is represented by CAA and Hansen Jacobson.

Production for “Succession” Season 3 was originally supposed to begin earlier this year. But delayed due to the epidemic It is currently in production in New York.