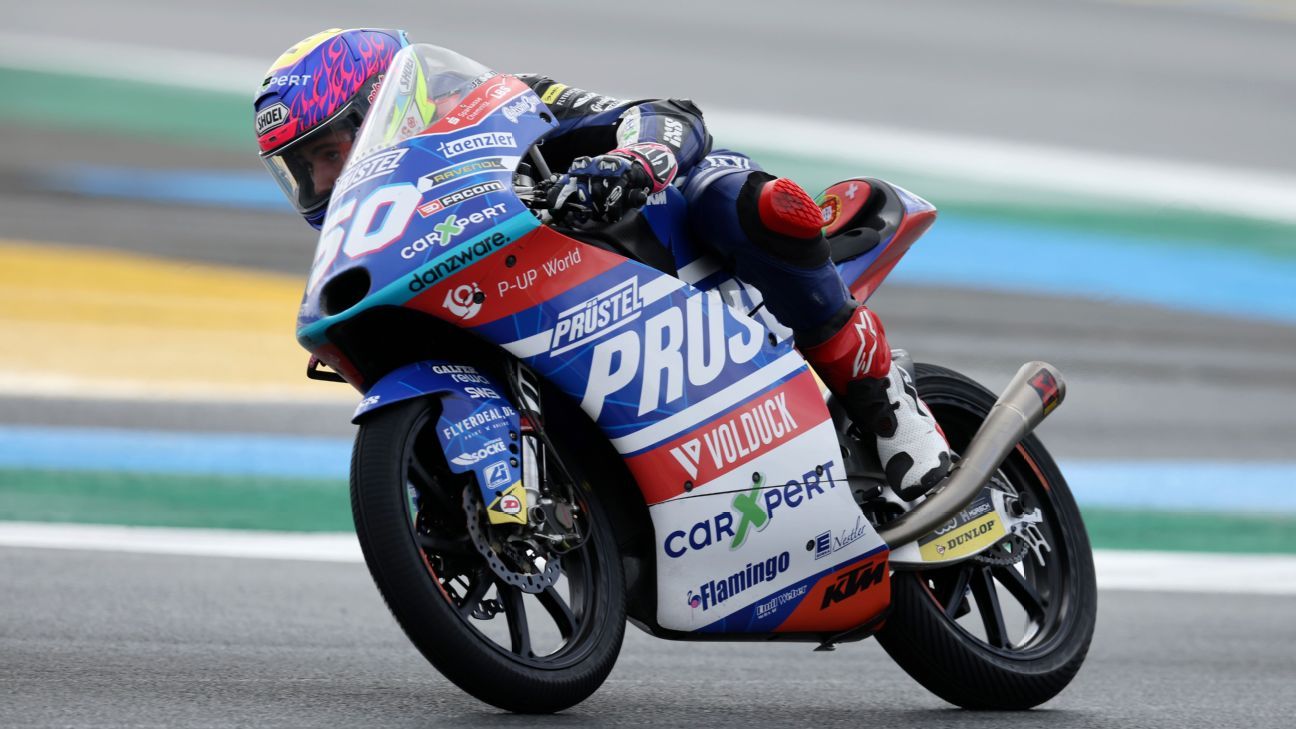 FLORENCE, Italy — Swiss motorcycle rider Jason Dupasquier has died after an accident during the Moto3 qualifying round of the Italian Grand Prix, the Careggi Hospital in Florence announced on Sunday. He was 19.

“Despite the track medical staff’s best efforts and everyone who later joined the Swiss rider, The hospital has announced that Dupasquier has sadly succumbed to his injuries,” MotoGP said in a statement.

Dupasquier was involved in an accident with Ayumu Sasaki and Jeremy Alcoba on Saturday. which was immediately red flagged

Dupaskier appeared to fall and was hit by his own motorcycle on Sasaki’s. A visibly shocked Alcoba later said on television that he thought he had stepped on the Swiss rider̵

He was treated on a treadmill about 30 minutes before the helicopter landed and took him to a hospital in Florence.