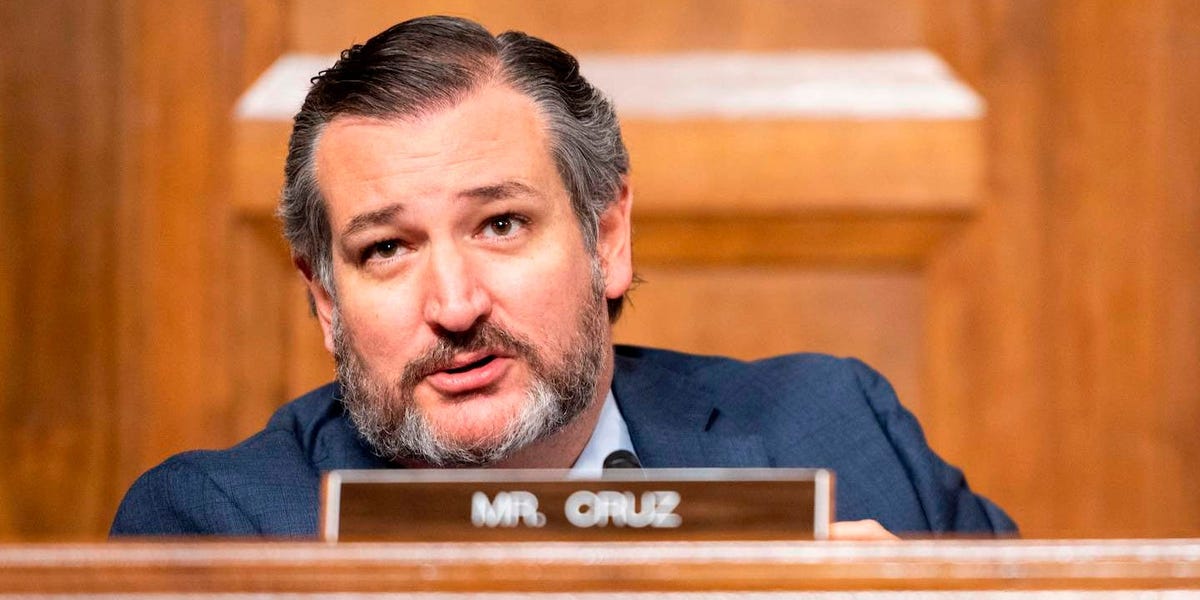 Sens. Ted Cruz of Texas, Mike Braun of Indiana and Cynthia Lummis of Wyoming introduced the law to the Senate on Friday. The bill also prevents governments from working with third parties such as airlines to set up passport systems for their own vaccines.

“Americans should not be discriminated against because of their COVID-1

9 vaccine status, whether at work or in everyday life,” Cruz said in a statement announcing the bill. “We should encourage individuals to be vaccinated through increased patient protection. It’s not a compulsion.”

The senator also said he was vaccinated because “It was the right decision for me. But people should have the freedom to make decisions that are right for them.”

At least 10 states, including the senator’s home state, have submitted the bill. It has passed laws or executive orders prohibiting or limiting the use of passport vaccines, including Alabama, Arizona, Florida, Idaho, Indiana, Montana, South Carolina, Texas, Utah and Wyoming.

Vaccine passports are becoming more common internationally. The EU will require Americans traveling to the EU this summer to provide evidence that they have been fully vaccinated.