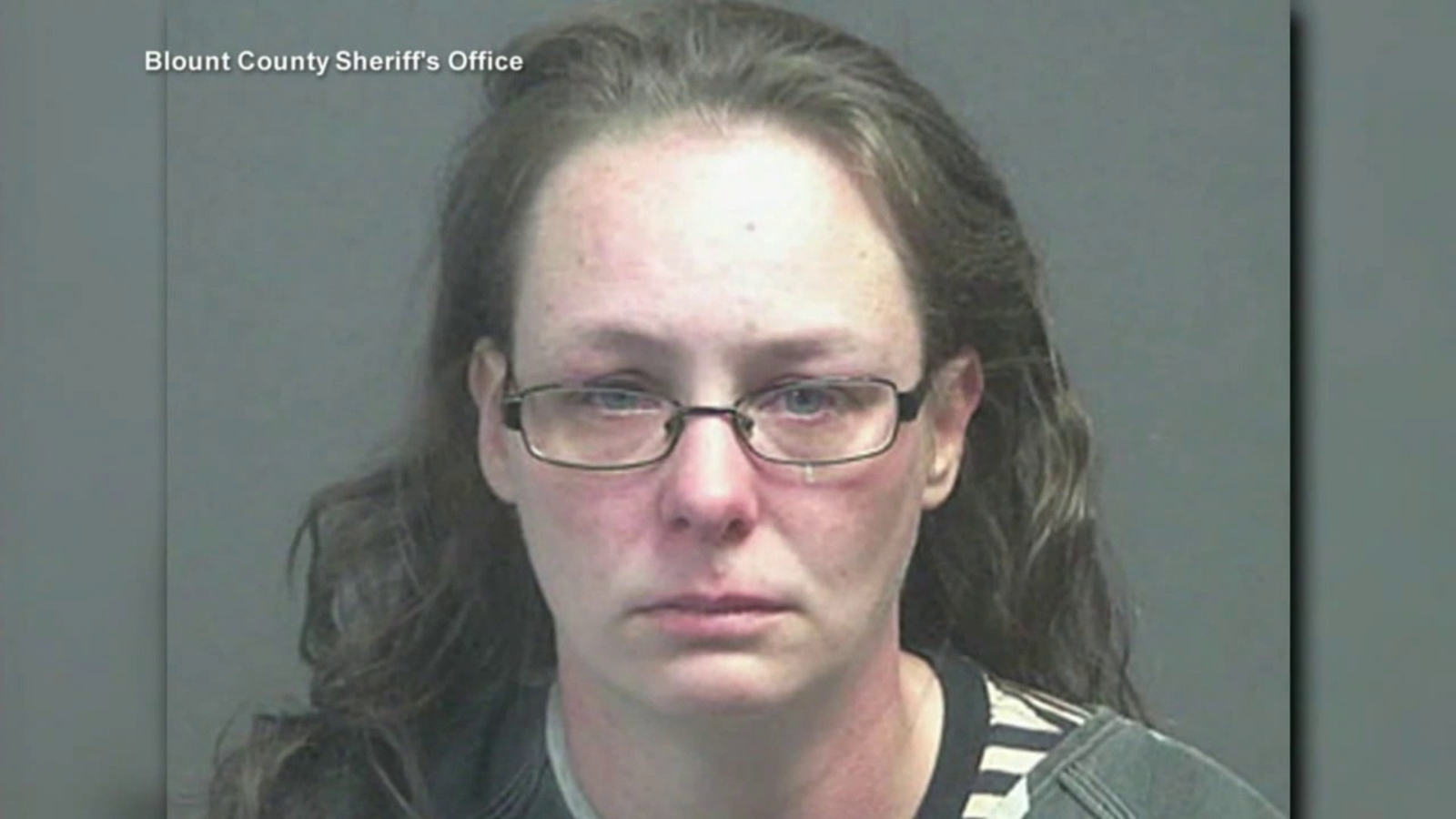 A Tennessee woman was arrested this week. After authorities said she drove an SUV through a tent for vaccination against COVID-19. Almost hit several people and shouted, “No vaccine”

Virginia Christine Lewis Brown, 36, of Greenback, was charged with seven counts of negligence. She was released on a $21,000 bond and had her first court appearance on June 7. Blond County Sheriff’s Office It was unclear if she had a lawyer who could speak on her behalf.

The incident took place on Monday morning at a tent for a COVID-19 vaccination. It is located in the parking lot of Foothills Mall in Maryville, a suburb of Knoxville. according to the incident report Two officials from the Blount County Sheriff̵

7;s Office said they were on the spot when they saw a blue Chrysler SUV speeding through a conical track. Go through the check-in area and then through the tent. Many public health officials and PDRC officials are preparing to vaccinate for COVID-19. The vehicle did not stop and was traveling too. “High speed,” officials wrote in the incident report.

“I have worked at this location several times over the past few months. and the area was clearly marked with signs and cones to advise the public on the work,” one deputy wrote. “Mr. Brown’s driving behavior As she approached the tent and exited the tent to the waiting area. It caught my attention because of how fast the car was going through that area.”

The workers in the tent ran to the officers and told them what had happened. They said they heard the driver shouting, “No vaccines” as she plowed through the tent and she narrowly missed seven workers. Several employees told officers they thought the driver was going to kill them. according to the incident report

An officer followed the car over and pulled it up. Brown allegedly told the deputy that she was driving past the tent to protest the vaccine and that she was only going 5 miles an hour. The deputy governor took Brown into custody without incident. and took her to the Blount County Jail, according to the incident report.

“While traveling to the prison Mr Brown has made several statements about his desire to protest vaccines,” the deputy wrote in the incident report. “Ms Brown said she was driving through the field. and when he reached the tent She told the staff working that she was not there to get the vaccine.”

More | Half of US adults Fully vaccinated against COVID-19: CDC

In 5 months, 5% of the target population is fully vaccinated in India.

Andy Grammer and his 4-year-old daughter Louisiana need your help to write the lyrics for their new song – Upworthy.

A man who spent four months in the hospital with COVID-19 and ended up having two lung transplants said he regrets not getting the vaccine.