The African Union has received 270 million vaccines for the continent. 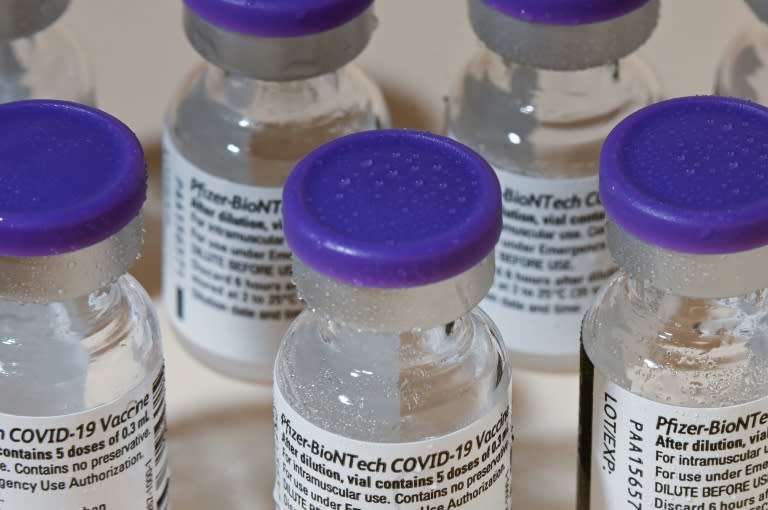 The African Union said on Wednesday it had received 270 million doses of the coronavirus vaccine for the continent in a deal that would benefit countries unable to fund their own immunization campaigns.

Under this agreement, vaccines will be provided by Pfizer, AstraZeneca and Johnson & Johnson.

The dose will complement vaccines secured through Covax, a global vaccine procurement and distribution effort that has reached an agreement to achieve two billion doses.

“As a result of this pandemic outbreak, our focus as a continent is collaboration and joint effort. We adhere to the principle that the country should not be left behind, ”South Africa President and AU President Cyril Ramaphosa said at a special session of the African Union on Wednesday.

Ramaphosa, founder of the Africa Vaccine Acquisition Team (AVATT), detailed the doses given at the special meeting.

The agency was set up in August to ensure that Africa is able to maintain adequate supply to sustain community immunity.

“Through our own efforts, we have been committed to providing 270 million provisional vaccines from three major suppliers: Pfizer AstraZeneca (via Serum Institute of India) and Johnson &. Johnson, ”he said.

The statement said it did not provide details of all 270 million vaccine schedules.

7;s efforts, the African Union added in a statement it remained concerned that “The volumes that will be released between February and June may not exceed the needs of frontline healthcare workers and may not be enough to contain – an increase in the outbreak in Africa.

“Another challenge is that the 600 million dose target from cowax will cover approximately 300 million people across Africa, which is just 20% of the population,” he added.

The women’s demonstrations in Mexico City were violent, with at least 81 people injured.