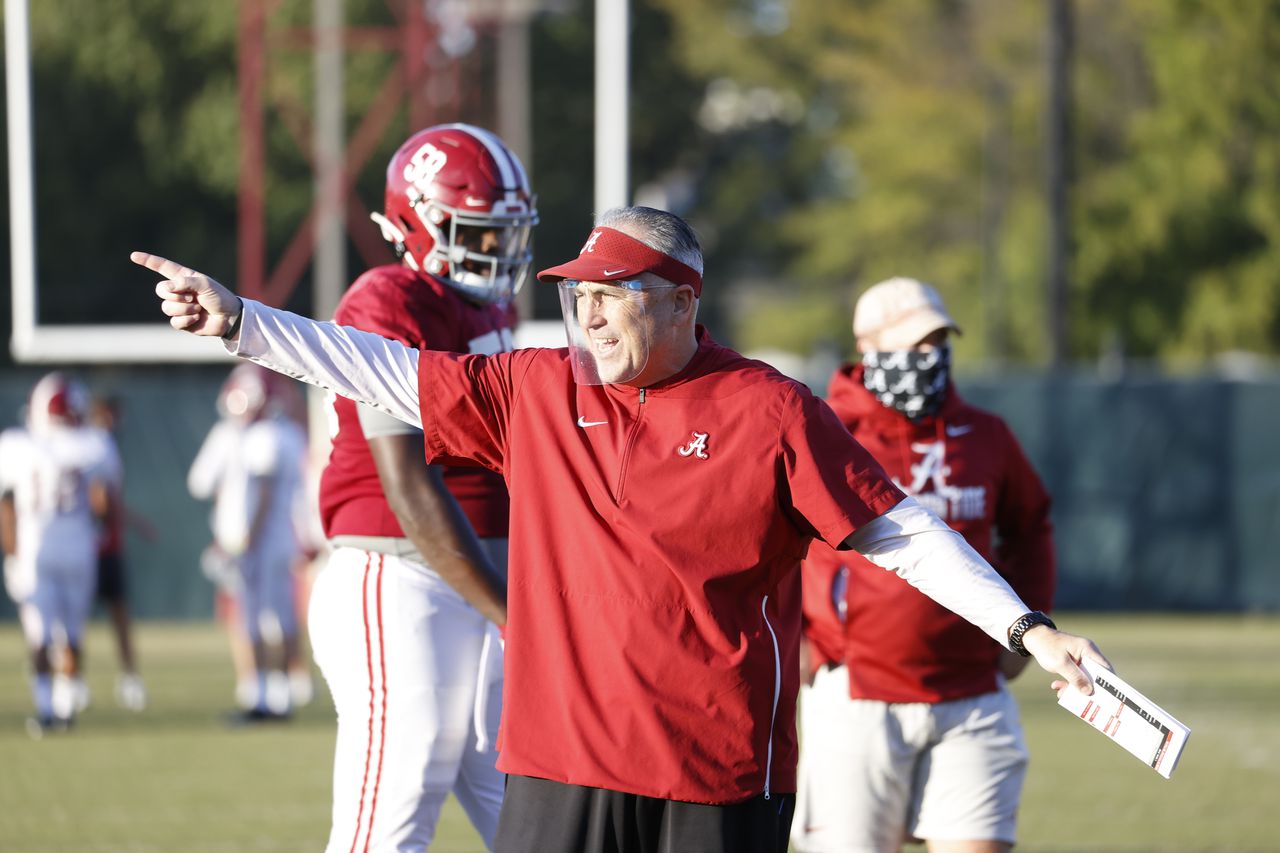 Now he is ready to follow Sarkisian once again.

The news was first reported by ESPN Radio.

Before Alabama and two seasons as an offensive line assistant coach with the Falcon, Flood was Rutgers’ head coach from 2012-15.