The Denver Broncos traded the Saints for two third rounds. 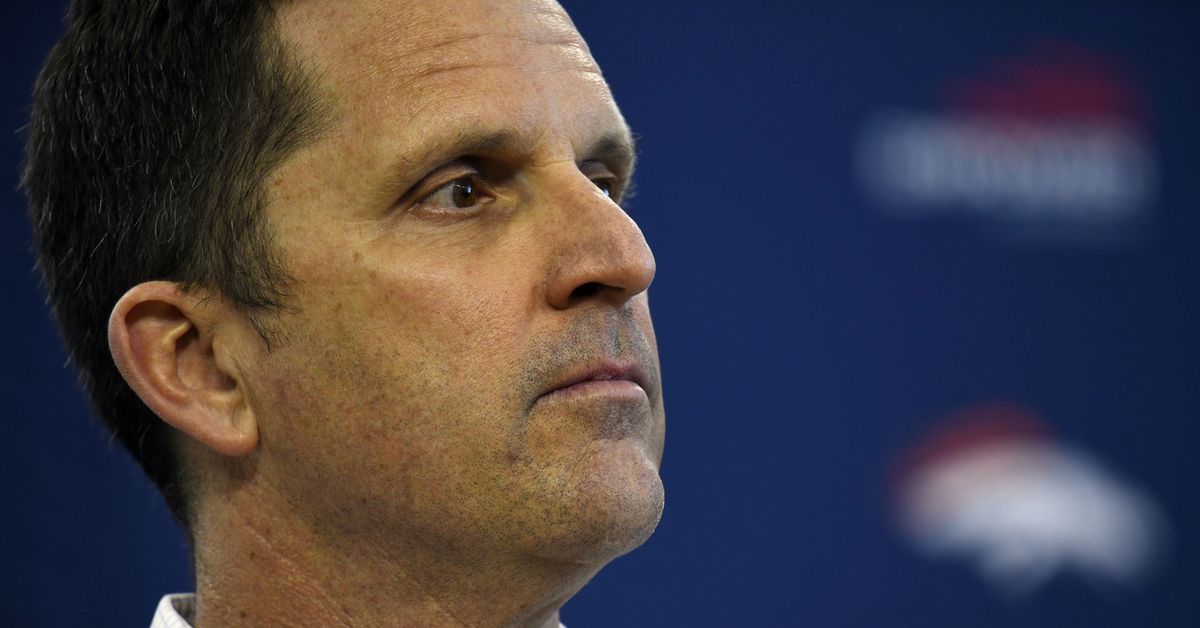 The Broncos traded the 76th overall pick they had taken from the New York Giants to the New Orleans Saints for the 98 and 105 picks General Manager George Paton’s good deal.

That leaves the Broncos with these options left in the 2021 NFL draft.

This was tonight’s third trade by general manager George Paton.His first trade was on the swap and made North Carolina running back Javonte Williams.He was then traded back from 71

st overall to 76th. And now change the 76th overall selection to the third final selection at the end of the two. This is a great value by George Paton, expected to be an artist looking to redeem it.